Gautam Gambhir says “SRH’s job is to win matches, not give farewells” on David Warner in IPL 2021 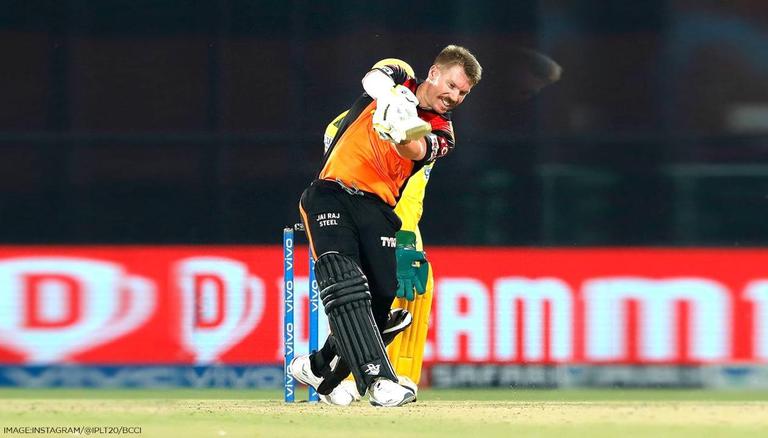 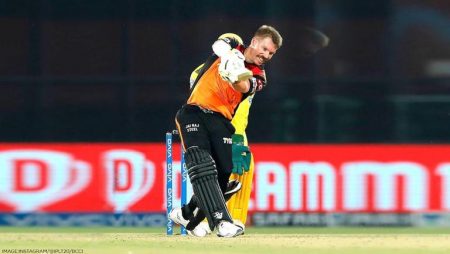 Gautam Gambhir says “SRH’s job is to win matches, not give farewells” on David Warner in IPL 2021. Gautam has slammed the requests of a ‘farewell’ for previous SunRisers Hyderabad captain David Warner. Amid the team’s match against Mumbai Indians on Friday. David was dropped from SRH’s playing XI twice in IPL 2021. He lost his place in the side as well as the captaincy to Kane Williamson.

During the UAE leg, the Aussie’s poor form paved the way for Jason Roy. After the latter development, many observers believe Hyderabad is unlikely to retain their most successful batsman for IPL 2022.

Gambhir criticizes the notion of farewell. Also, saying even the ‘legends’ of the game didn’t get a special final match. He remarked that SRH’s job is simply to win matches. It is not to give farewell to players who don’t fit into the playing XIs. Speaking during an interaction with ESPNcricinfo.

“See, a lot of great players didn’t get farewells. We all know that even some legends didn’t, although legend is a big word. I don’t understand this system of farewells. Ultimately, you are playing to win the match. If your best playing XI includes him, then absolutely give him a chance. If not, then absolutely don’t give him a chance. As simple as it gets. SunRisers’ job is to win matches and not give farewells,” Gambhir said.

Warner has been SunRisers Hyderabad’s most dependable batsman. Since the franchise replaced the Deccan Chargers in the IPL. Amid injuries and comebacks, the 34-year-old struggled dearly, scoring just 195 runs. Also, from eight matches at an average of 24.38.

Gautam Gambhir talked about the chances of SRH getting the better of defending champions MI in UAE. Gambhir said that with a newfound multi-dimensional bowling combination. Hyderabad can repeat their all-around performance from two days back against Rohit Sharma.

Visit also: Deepak Chahar proposed to girlfriend Jaya Bhardwaj in the stands after their IPL 2021 match against PBKS