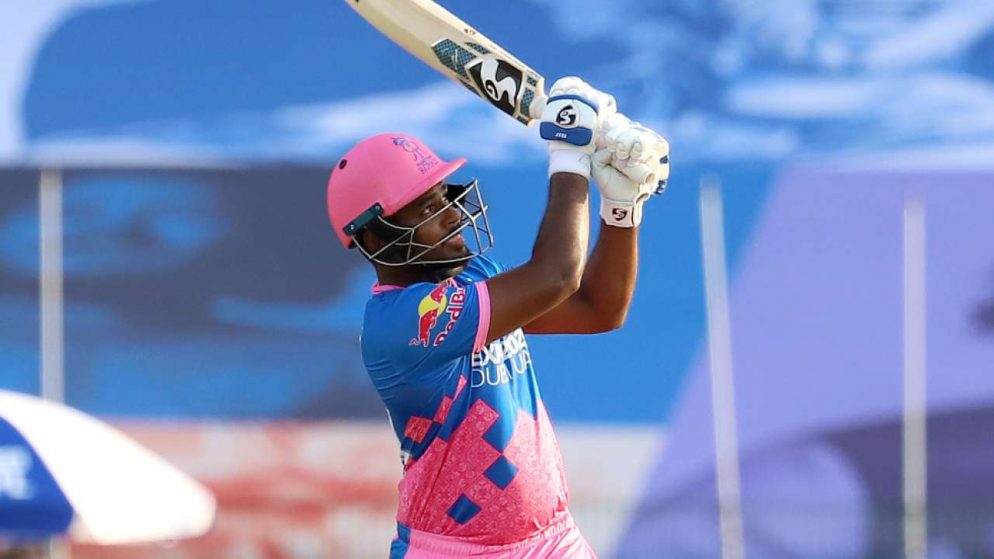 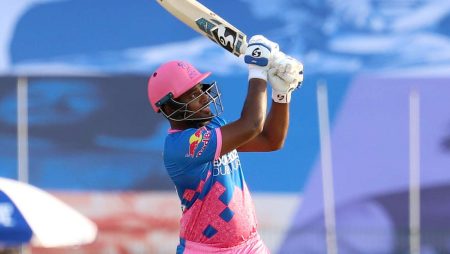 Sanju Samson says “Sharjah is his favorite ground” on Rahul Tewatia in IPL 2021. Samson of Rajasthan Royals described Sharjah as Rahul Tewatia’s favorite ground. After he top-scored for the team against Kolkata Knight Riders. Tewatia’s 44 off 36 was the only performance of note for the Royals with the bat. They stumbled to an 86-run defeat in match number 54 of the IPL 2021. Also, chasing a tough target of 172, RR folded up for 85 in 16.1 overs.

At one stage, they were 35 for 7 after nine overs. Before Tewatia threw his bat around and gave the RR total a semblance of respectability.

Rahul Tewatia hit five sixes in Sharjah last season. Also, over from Sheldon Cottrell as Rajasthan Royals chased down. In a record target of 224 against Punjab Kings.

“If somebody could have had a decent partnership with him, I think we would have had a close match at least. He was batting really well. He wanted someone else to be with him and have a good stand actually. We didn’t do that, which is why we ended up on the losing side.”

Moreover, their loss to Kolkata Knight Riders ended RR’s campaign in IPL 2021. They had a forgettable run, winning five and losing nine of their 14 games. Reflecting on the team’s performance. Also, Samson admitted that they need to do a lot more to win consistently in the IPL.

“I think if you look at the whole season, we have gone through many challenges. We showed character though and am proud of the boys. Also, we won some close games and lost some easy ones. We need to play a better standard of cricket to win more games in this tournament,” Samson said.