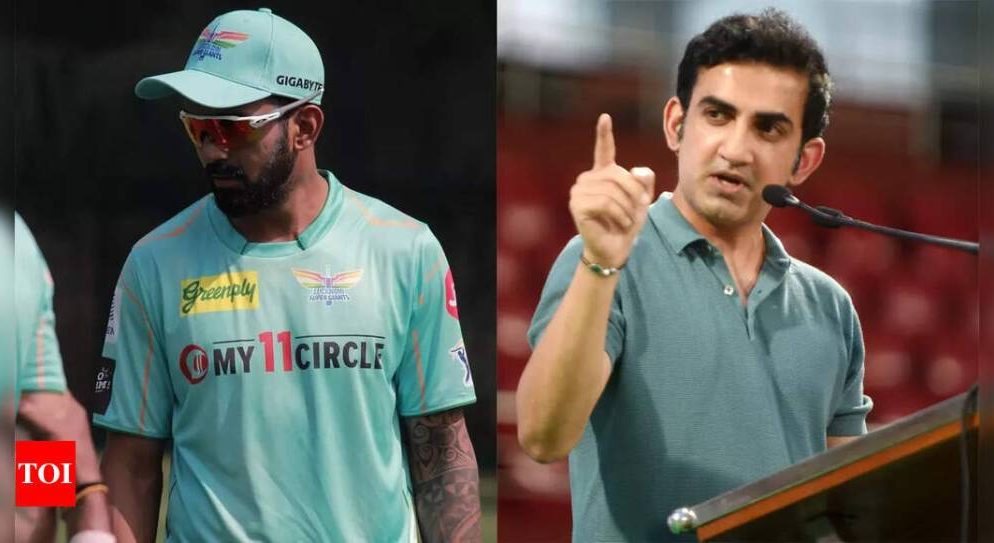 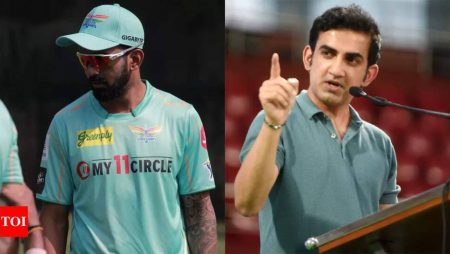 Gautam Gambhir, the coach of the Lucknow Super Giants, has issued a stern warning to franchise captain KL Rahul ahead of the 15th edition of the Indian Premier League. According to the former Indian player, a leadership role in the IPL does not guarantee India’s captaincy. In addition, Gambhir stated that the Super Giants will require Rahul as a batter who also leads the team, rather than the skipper who bats.

To be sure, LSG captain Rahul is also the national team’s vice-captain across all formats, and he is a contender for the Indian team’s future captaincy. In the absence of Rohit Sharma, the 29-year-old has also served as India’s captain on a few occasions. LSG signed KL Rahul for a whopping INR 17 crore ahead of the IPL 2022 mega auction.

Gautam Gambhir: I’d like Rahul to take some chances

“Ultimately, the flag-bearer of a team is the leader, and Rahul will lead the Lucknow Super Giants on and off the field.” For me, it is more important to have KL Rahul, the batter, who is also the team captain, rather than KL Rahul, the captain, who also bats. “I hope I can make you understand the difference,” Gambhir said, according to India Today.

Gambhir also stated that he wants Rahul Dravid to be “fearless” in his approach. “Every captain should learn to take chances.” I’d like Rahul to take risks, because unless you take calculated risks, you’ll never know whether you’ll succeed or not. Also, this time, Quinton de Kock will be our wicketkeeper, so with no keeping duties, he can be free and relaxed, concentrate on his batting and leadership.

“I’ll tell you one thing. There is a distinction to be made between being touted as a future India captain and eventually being named India captain. Looking at the national team, I never thought you should play in the IPL. IPL is a platform for self-expression. “One can develop as a leader, but there is no guarantee that IPL will help you become India captain,” he added.

When it comes to Rahul’s IPL statistics, the right-hander has played 94 matches and scored 3273 runs at an excellent average of 47.43. In addition, the 29-year-old has 27 fifties and two centuries.