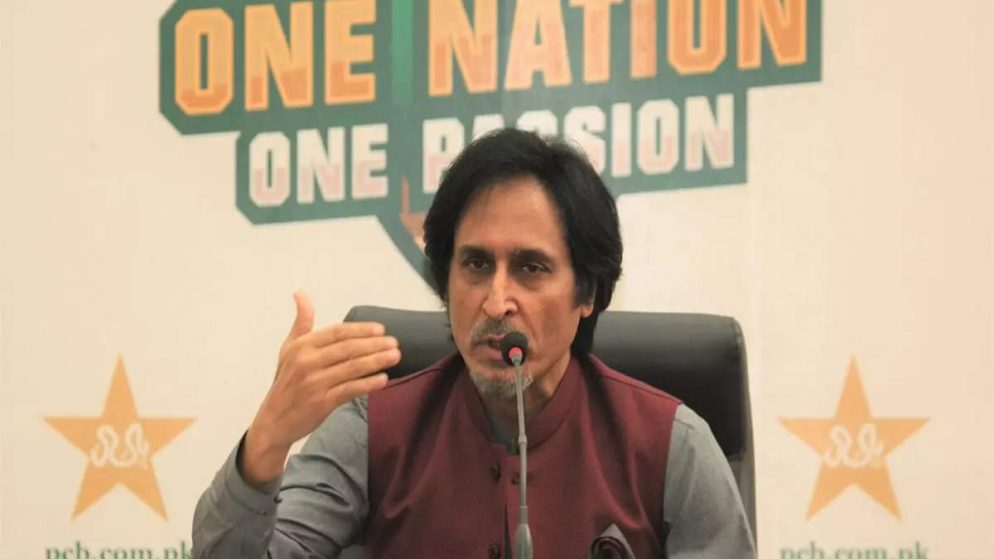 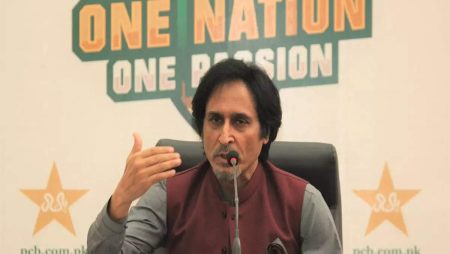 Former Pakistan Pacer Slams PCB Chairman Ramiz Raja. The former Pakistan pacer state that when Ramiz Raja appointed as PCB chairman last year. He had high hopes, but the issues have yet to be addressed.

Tanvir Ahmed, a former pacer, has slammed Pakistan Cricket Board (PCB) chairman Ramiz Raja, claiming that the 59-year-old has followed in the footsteps of his predecessors and done nothing to improve the sport in the country. Pakistan is currently rank fifth in the ICC Test, ODI, and T20I rankings, respectively. Last year, the Babar Azam-led team reached the T20 World Cup semi-finals in the UAE, but were defeat by Australia. Tanvir Ahmed believes that team selection and hiring practices at PCB are still not based on merit.

“Ramiz Raja has been in office for about 8-9 months (and took charge of the PCB). Tell me one good thing he’s done as chairman so far. The PCB’s team selection and hiring criteria are still not based on merit “Tanvir Ahmed stated this in a video posted to his YouTube channel.

Also Read: Trent Boult is on fire on Day 2 of the third Test between England and New Zealand.

The 43-year-old stated that when Raja appoint as PCB chairman last year. He had high hopes, but the issues have yet to be addressed.

“When Ramiz Raja was elected PCB chairman, I expect things to improve, but that has not been the case thus far. But, like his predecessors, he is passing the time and enjoying his stay “He continued.

While there have been rumors that Raja may be fired by the ruling government, he recently state that he intends to continue as PCB chairman.

“It’s been two months now and we can’t live on speculations. If something had to happen it would have happened by now. Look unless you give continuity a chance nothing will improve in Pakistan cricket,” Raja had said.

Also Read: “30 Per Cent Of Facilities Are Not in Pakistan” Naseem Shah After a county stint with Gloucestershire