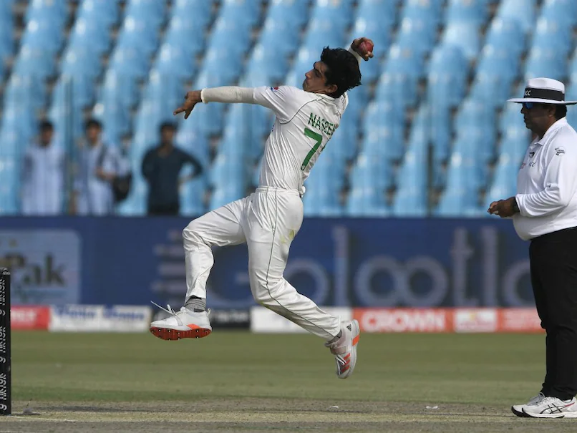 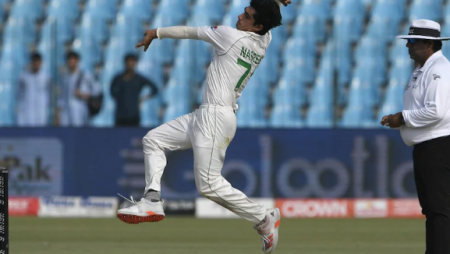 “30 Per Cent Of Facilities Are Not in Pakistan” Naseem Shah After a county stint with Gloucestershire. After his first stint in county cricket, pacer Naseem Shah stated that Pakistan does not even have 30% of the facilities that club cricketers in England have.

After his first stint in county cricket, pacer Naseem Shah stated that Pakistan does not even have 30% of the facilities that club cricketers in England have. The 19-year-old is currently playing for Gloucestershire in the County Championship and T20 Blast. However, an injury cut his season short. According to Naseem, who is from Pakistan’s Lower Dir district of the Khyber Pakhtunkhwa province. Most players come from areas where proper facilities are difficult to come by.

Naseem Shah After a county stint with Gloucestershire

“I had never seen such facilities in my life, and as I was also playing club matches, the ground was excellent, with a green outfield and fast pitches. They have all kinds of facilities, and I believe that 30 percent of the facilities for national cricketers are not available in Pakistan, compare to what a regular cricketer receives. I remember starting out in the mountains and now seeing these kinds of facilities. Local English players are fortunate “Naseem state during a discussion about Cricket Pakistan.

While the facilities in big cities are good, Shah claims there isn’t even a cricket ground in his hometown.

“In big cities, there are facilities, but there is no cricket ground in my hometown. These facilities, I believe, cannot be provided at home, but if there are few, more cricketers will emerge “He continued.