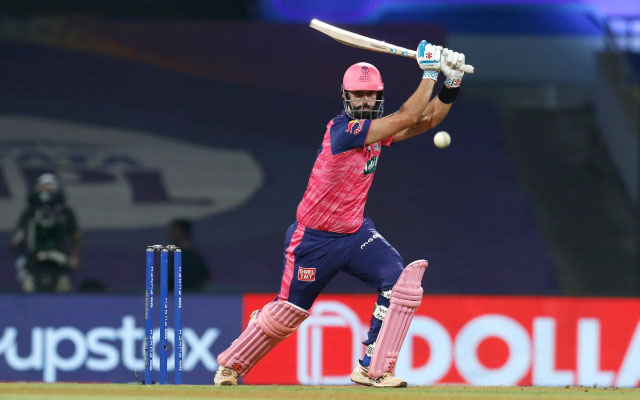 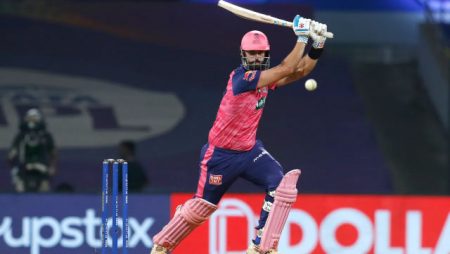 Daryl Mitchell consistent hard work, according to Kumar Sangakkara. ‘The way Mitchell carried himself for over two months in a bio-bubble was first-rate,’ Sangakkara said.

The RR coach thought Mitchell’s conduct in a bio-bubble for over two months. As well as the hard work he put in during training sessions despite not getting much playing time, was “top class. ” Mitchell sign with RR for the 2022 IPL season and appeared in two games.

“He brought his iPad to every team meeting, taking notes and asking questions.” He wasn’t just asking questions for the sake of asking them; he deeply involve. “The way he carried himself, in a bio-bubble for over two months, the hard work he put in at the nets despite only playing two matches, it was top-class,” Sangakkara said, according to India Today.

Mitchell has been a bright spot on New Zealand’s current tour of England, where the visitors are trailing by 2-0 in a three-match Test series. He is the team’s leading run-scorer, with 482 runs in five innings, three hundreds and a fifty, and a high score of 190.

He came in during the first innings of the third Test match, when the Black Caps were struggling at 83 for four. Hit his third century of the series, reviving New Zealand’s innings and helping them reach a respectable total of 329. His 120-run partnership with wicketkeeper-batter Tom Blundell for the sixth wicket also saved the day for the Kiwis.

England spinner Jack Leach was the pick of the English bowlers, taking five wickets in 38.3 overs, and senior pacer Stuart Broad took three. England’s first innings got off to a rocky start as pacer Trent Boult ripped through the top order, dismissing the top three in less than seven overs with only 17 runs on the board. They did, however, extend their innings later in the day.