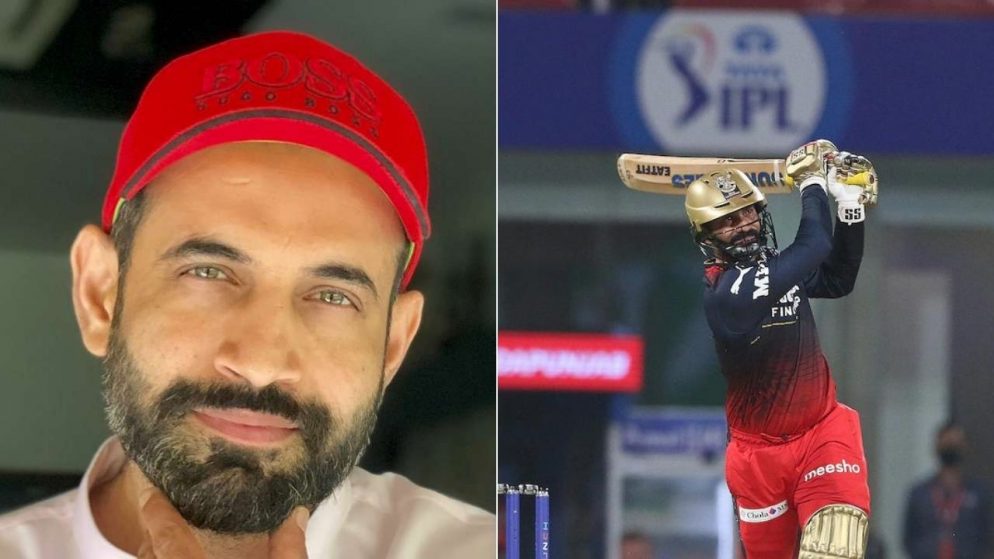 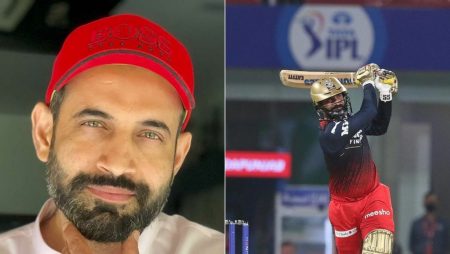 Dinesh Karthik, the 36-year-old veteran wicketkeeper for Royal Challengers Bangalore. The ongoing Indian Premier League (IPL) 2022 season, has been called up to India’s squad for the upcoming five-match T20 International (T20I)series against South Africa, which begins June 9 in New Delhi. Former India all-rounder Irfan Pathan congratulated Karthik on his selection, calling it a “fab story of not giving up hope.”

Also Visit: Jasprit Bumrah becomes the first Indian bowler to take 15 wickets for the seventh time in a row.

“Dinesh Karthick brother you deserve this india call up. Well done for your india call up.. Fab story of not giving up hope,” Pathan tweeted.

Karthik scored 66 in a game against the Delhi Capitals earlier this season. In a post-game interview with Virat Kohli, he revealed how he still hopes to help India win the World Cup.

“I believe there is a short-term goal as well as a longer-term vision. The short-term goal is obviously to do exceptionally well for RCB “In a video posted on the IPL’s official website, Karthik told Kohli.

“The long-term goal is to represent the country. I know there is a World Cup coming up, and I desperately want to be a part of it and help India cross the finish line “He stated.

Dinesh Karthik scored 29 runs off eight balls to help India win the Nidahas Trophy final against Bangladesh in 2018, and this remains one of the wicketkeeper-best batter’s knocks.

Karthik hopes to fill the same role in the upcoming T20I series against South Africa.