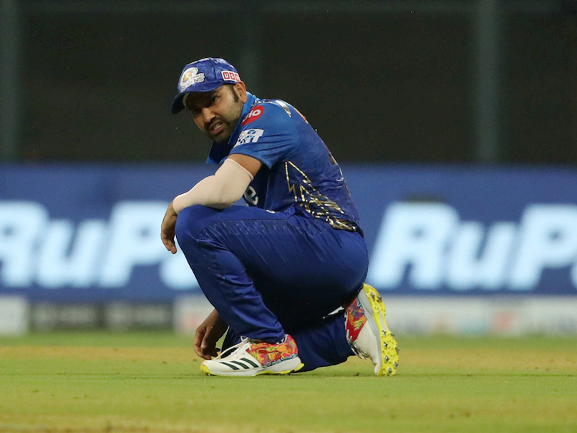 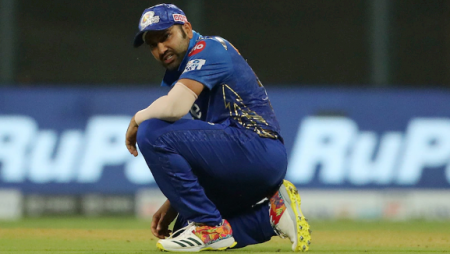 Mumbai Indians captain Rohit Sharma had a disappointing Indian Premier League (IPL) 2022 season, failing to score a single half-century. The right-handed batter finished the season with 268 runs in 14 games, with a high of 48. Rohit had a season average of 19.14 points. Former Team India coach Ravi Shastri believes Rohit does not require a break and explains why.

“I don’t believe he (Rohit Sharma) requires a break. In Virat’s case, he had played every format for a year and a half. In Rohit’s case, he has had breaks due to injuries. He did not go to South Africa, and he missed half of the tour in Australia “Before the game between the Mumbai Indians and the Delhi Capitals, Ravi Shastri spoke on Star Sports.

“It was just one of those seasons where nothing clicked from a team standpoint. They are a proud combination; they, like Rohit, want to end the season on a high note. He’d get a break every day, 10 days, 14 days, and that would be more than enough time before heading to England “He continued.

In the game between MI and DC, the latter scored 159/7 in 20 overs after being given the opportunity to bat first. DC’s top scorer was Rovman Powell, who scored 43, and Jasprit Bumrah returned with three wickets.

Ishan Kishan and David scored 48 and 34 respectively as Mumbai Indians chased 160 with five balls to spare.

MI finished last in the standings, with eight points from 14 games.

Also Read: “If You Believe in Yourself…” Dinesh Karthik’s Reaction to India’s Recall