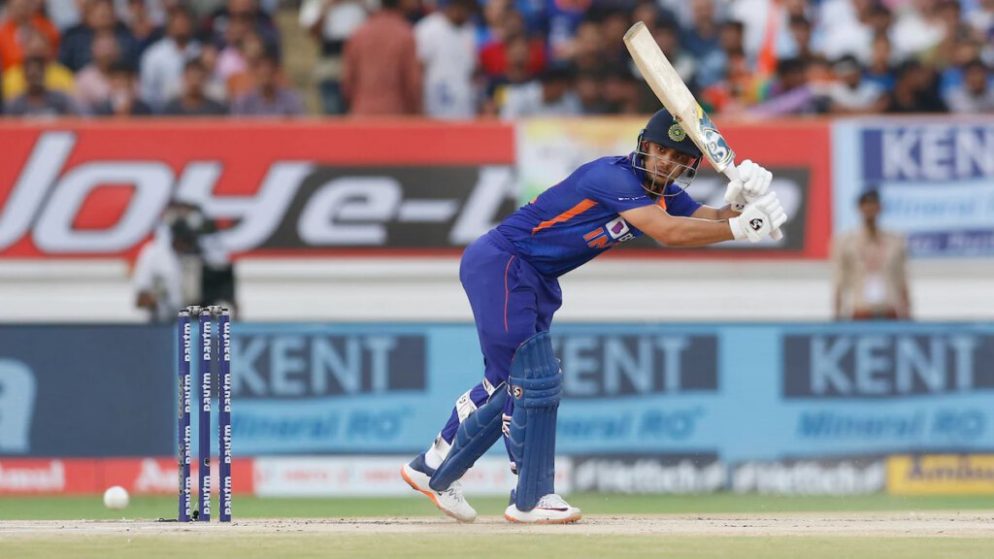 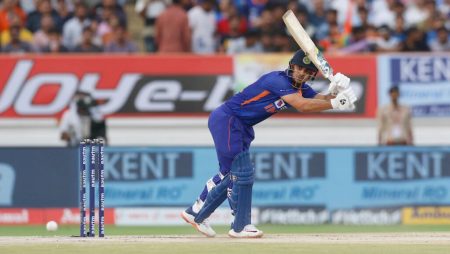 Ishan Kishan led both teams in scoring in the recently concluded India-South Africa T20I series. In five games, the left-handed opener scored 206 runs at an average of 41.20. He had a 150.36 strike rate and scored two half-centuries. However, the position he is playing is a crowded one in the Indian T20I team. The openers include Rohit Sharma and KL Rahul, among others. Kishan is also a candidate for that position. Former India pacer Aashish Nehra believes that “numbers don’t tell the entire story” and that Kishan must do more.

“In this series, Ishan Kishan’s numbers have been good, but numbers don’t always tell the whole story.” Even in the IPL, he had a good season, scoring over 400 runs. “You get the strike rate you want to see, but consistency will be difficult for a player like Ishan Kishan, especially in T20Is,” Ashish Nehra said in a Cricbuzz discussion.

“That’s how his game is. However, whenever he scores big runs, they must be impactful runs. He scored 76 runs in the first game against South Africa, but I remember thinking that day that he didn’t look at ease. That match had been lost by India. He picked up speed toward the end of the inning. Even in the latter matches, he scored runs with his bat, but this is an opener. You’d want him to change the 20-25 to 60-70. Ishan Kishan should improve as a player. He is young and has a lot of potential.”

Sunil Gavaskar, the legendary Indian batter, stated during the 5th T20I in Bengaluru that the ideal opening partnership in the T20 World Cup would be Rohit and Rahul.

“If KL Rahul is fit, I would think the opening combination would be KL Rahul and Rohit Sharma,” Gavaskar said when asked about India’s ideal opening partnership in the World Cup.

“Sunny is also an option for me. Those are two excellent starting batters, in my opinion. People will be talking about Ishan Kishan, but I believe that Kl Rahul and Rohit Sharma have consistently done the job, and that India will have two outstanding batters at the top of the order “Smith stated.

Of course, Ishan Kishan will have more opportunities to make his case when India travels to Ireland for a two-match T20I series.