Former India spinner on Rishabh Pant’s performance as an opener 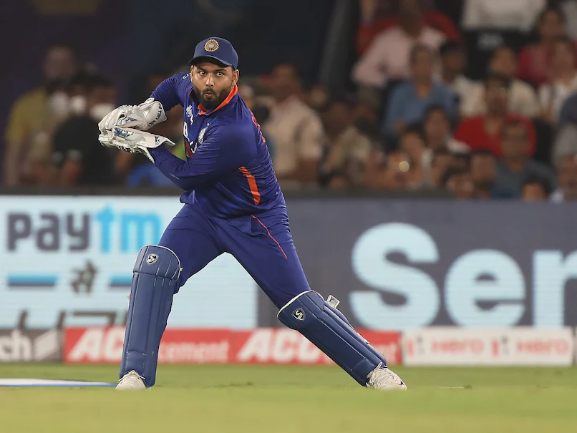 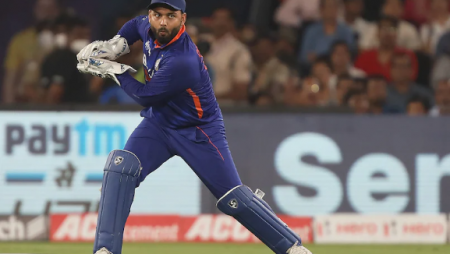 Rishabh Pant sent out to open the batting for India in their second T20I against England on Saturday at Edgbaston. The swashbuckling left-hander yet to truly establish himself in India’s T20I side. He has spent most of his senior career in the middle order, and this was the first time he opened in the format for India. Pant contributed to India’s strong start by scoring 26 off 15 deliveries. Former India spinner Piyush Chawla believes the move was made to give Pant “free rein” to play his aggressive style of cricket.

Also Visit: What Jonny Bairstow Had to Say About His On-Field Interaction With Virat Kohli During the Ongoing Edgbaston Test

“Maybe they’re just trying to give him a free hand because he hasn’t scored many runs in the last few white-ball games. Although he was brilliant in red-ball cricket, he needs to replicate that form in white-ball cricket “According to Chawla on ESPNcricinfo.

“That could be the case because when you open the innings and the first ball is in his arc, he is ready to go for it when the field is up. So I believe that is the type of role they have given to Rishabh Pant – “go and express yourself.” That is the point of his game. With fielders inside the ring, he has a little more freedom. That could be why they chose Rishabh Pant to open the innings “He elaborated.

Pant is unlikely to continue as an opener once KL Rahul returns to the team.

“With KL Rahul’s record, particularly in T20 cricket while opening, I don’t see that as a regular spot (for Pant), but it’s something they wanted to try. And we’ve already heard from senior players and ex-cricketers that he’s capable of filling Gilchrist’s role for the Australian team. KL Rahul, on the other hand, is a gentleman. So, once he returns to the side, I don’t think Rishabh Pant fits in there “Chawla stated.

Pant also started the third and final T20I against England. He did not make an impact, however, as he dismiss for 1 off 5 deliveries as India chased 216.

The right-hander smashed 117 off just 55 deliveries, but India fell short of completing a series whitewash.