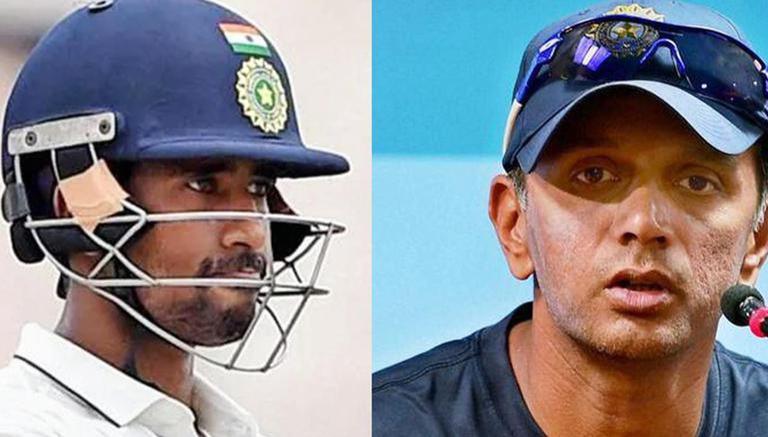 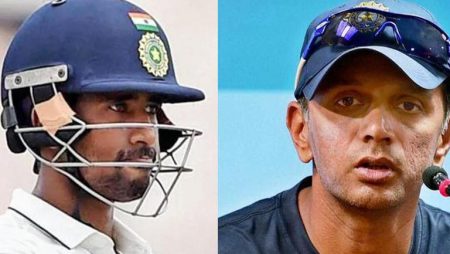 Former India Selector Says Rahul Dravid Didn’t Say Anything Wrong To Wriddhiman Saha. “I don’t think Dravid said anything wrong, but this is the time for Saha to think about himself; he’s 37 years old,” former India cricketer Sarandeep Singh said.

Former North Zone selector and cricketer Sarandeep Singh has backed India men’s head coach Rahul Dravid’s remarks about Wriddhiman Saha. Dravid had previously advised Saha to retire because he would not be considered for selection in the longest format.

“I don’t think Dravid said anything wrong. But this is the time for Saha to consider himself, as he is 37 years old. He will not select for the final eleven, so why does he want to be selected to sit on the bench.When we have a young wicketkeeper? “Sarandeep Singh spoke to ANI.

“Pant is the team’s first priority, and he will play for a long time,” he added.

Also Visit: Babar Azam was not to blame for the Karachi Kings’ poor performance; it was a weak team: Rashid Latif

Wriddhiman Saha refused to reveal the name of the journalist who threaten him. After being drop from India’s squad to face Sri Lanka on Tuesday.

When Saha was drop from the Sri Lanka Test team on Saturday, he took to Twitter to share how a “respected journalist” approached him for an interview and how the messages quickly became threatening. Saha, notably, did not reveal the journalist’s name.

Sarandeep commented on Saha’s refusal to reveal the journalist: “Saha should address this clearly, as well as take the journalist’s name. Only Saha knows who he is guarding.”

“There should be a protocol if you perform well in Ranji then only you can be selected for the international team,” the former cricketer said of Hardik Pandya’s exclusion from the Indian team.