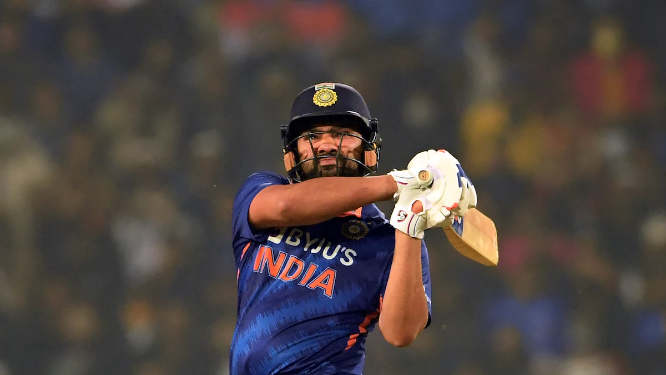 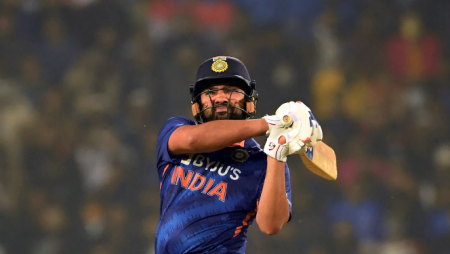 Former India pacer RP Singh has reacted to captain Rohit Sharma’s decision to rest him for the upcoming five-match T20I series against South Africa. With the bat, Rohit had a disappointing Indian Premier League season as Mumbai Indians finished last in the points table. He finished the season with 268 runs from 14 matches, but not a single fifty. RP Singh believes there was no reason for Rohit to miss the South Africa series.

Also Read: Rishabh Pant lawyer explains how he was duped through a bounced cheque from Mrinank.

RP Singh elaborated on Rohit’s poor form, stating that the 35-year-old has not been consistent in the IPL for the last three or four seasons.

“Rohit hasn’t scored more than 400 runs in the IPL in the last few seasons. Many others have surpassed the 400-run barrier. His performances in the tournament have been inconsistent, but he has had a couple of match-winning knocks. So everyone noticed a spark in his batting. Match-winners are required in the shortest format. Even if they miss a couple of shots, the team will win those “He continued.

The first T20I will be played on Thursday, June 9 at the Arun Jaitley Stadium in Delhi.

Also Read: T20 Blast 2022: YOR vs NOT Match Prediction – Who will win the match between Yorkshire and Nottinghamshire?