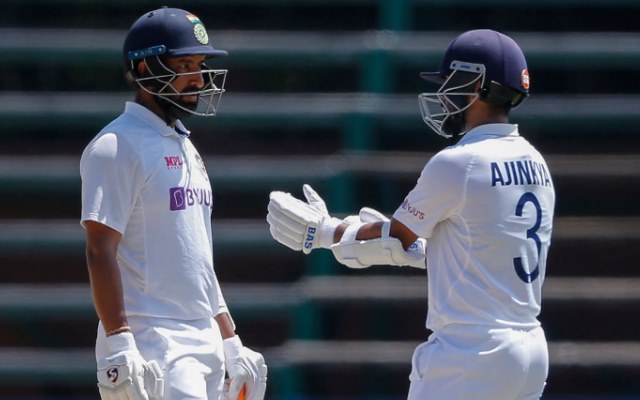 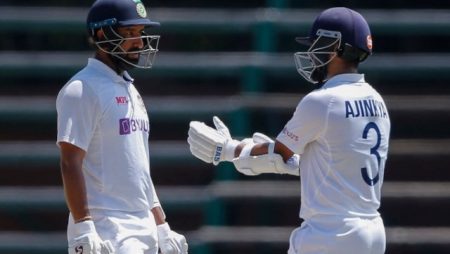 After being drop from India’s upcoming Test series against Sri Lanka. Out-of-form batters Cheteshwar Pujara and Ajinkya Rahane receive unexpected support from a former India cricketer. Who called the duo’s treatment “unfair.” After India’s recent Test series defeat in South Africa, Pujara and Rahane were heavily criticize, and questions were raise about their place in the Indian playing XI. Meanwhile, after dropping the duo, Team India chief selector Chetan Sharma: Stated that they must earn their way back into the national team through strong performances in the Ranji Trophy.

Former cricketer Ajay Jadeja revealed to Cricbuzz. He didn’t understand the reasoning behind the decision to drop the veteran batters.

“It’s heartbreaking. My initial reaction is one of sadness. If it had been done a year and a half ago, when India was still on top, winning everything, I would have probably support that decision, but at this point, after losing their first series, that is unfair because you are looking at these two and singling out, and that is not the way to build sides for me “He said.

The 51-year-old also stated that he would have supported the decision “a year and a half ago,” but that dropping them for the upcoming season was unnecessary.

“I would have supported that decision a year and a half ago. India is excited because this team does not belong to a single person. It’s not about individuals, doing your best and playing the way you want to. You didn’t let Virat Kohli play aggressive cricket when he wanted to. he explained.

“I’m talking about Cheteshwar Pujara, who scored a lot of runs. Rahane has done well enough to continue. You said your goodbyes to them now that the home series has arrived. I’m not sure if it’s a permanent goodbye, but when the series is played in India, no batsman fails.”

“It’s almost the end for both of them, and I’m sadden that it happened after we lost a series,” he added.

Following the T20Is, both teams will face off in a two-match Test series beginning March 4.

Also Read: As Mumbai prepares to face Goa in the Ranji Trophy, all eyes will be on Ajinkya Rahane.

One Reply to “Former India cricketer calls the decision to drop Cheteshwar Pujara and Ajinkya Rahane from the Test squad “unfair.””