As Mumbai prepares to face Goa in the Ranji Trophy, all eyes will be on Ajinkya Rahane. 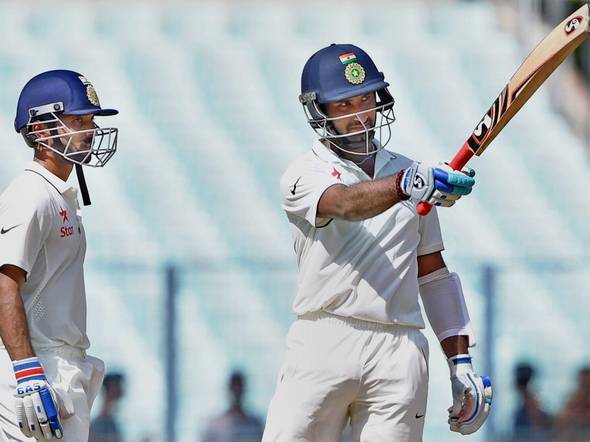 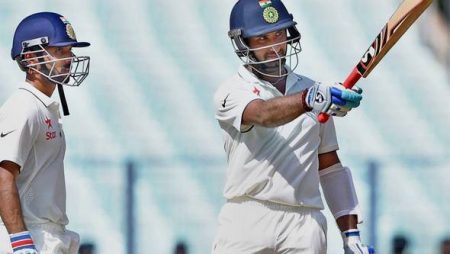 As Mumbai prepares to face Goa in the Ranji Trophy, all eyes will be on Ajinkya Rahane.

Ajinkya Rahane, who is drop from the Indian Test team after a poor run with the bat will be the focus of attention.When heavyweights Mumbai face Goa in their Elite Group D Ranji Trophy game in Ahmedabad on Thursday. Rahane did score a much-needed century (129) in their opener against Saurashtra, but it wasn’t enough to keep him in the Test squad for the upcoming two-match series against Sri Lanka. The former India vice-captain, on the other hand, would like to continue in the same manner against a Goa attack that is unlikely to pose many problems.

Apart from Rahane, another Mumbaikar who will be scrutinized is young Sarfaraz Khan. Who is still on a roll in red ball cricket after smashing a massive 275 against Saurahstra.

After Saurashtra denied them an outright win, the 41-time Ranji champions would look to take full points from the game.

Also Visit: Tim David of MI is expected to play in the IPL in 2022

Mumbai prepares to face Goa in the Ranji Trophy

Mumbai will look to pile on the runs at the Narendra Modi Stadium with a batting lineup. That includes skipper Prithvi Shaw, Rahane, Sarfaraz, Aakarshit Gomel, Sachin Yadav, and senior stumper Aditya Tare.

Their bowlers, led by pacer Dhawal Kulkarni, will need to hit the right spots, and the roles of off-spinner Tanush Kotian and left-arm spinner Shams Mulani will be critical if Mumbai is to take 20 wickets.

Overall, Mumbai, which is much stronger than the team from the coastal state. Hopes to dominate their opponents from the first ball.

Goa, on the other hand, will need to improve in all three areas after drawing with Odisha in their first match.

Snehal Kauthankar, who scored an unbeaten 165 against Odisha, will need help from batters such as Suyash Prabhudessai, Amogh Desai, and Sumiran Amonkar

Shubham Ranjane’s role as an all-rounder would also be critical for Goa.

Saurashtra will face Odisha in the other Group D match.

One Reply to “As Mumbai prepares to face Goa in the Ranji Trophy, all eyes will be on Ajinkya Rahane.”