Faf du Plessis will represent the Super Kings in the CSA T20 League. 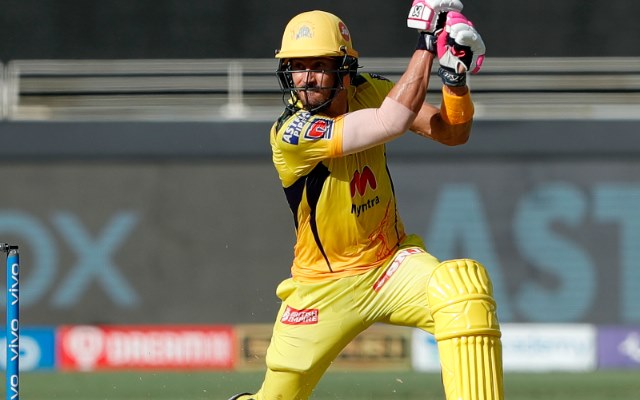 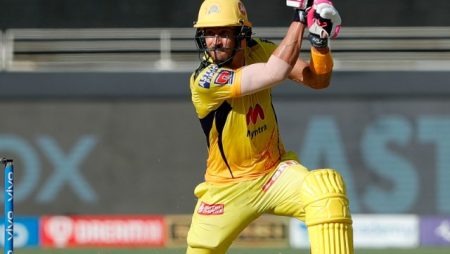 Faf du Plessis will represent the Super Kings in the CSA T20 League. The marquee signings are expect to be announce later in the day by CSA management.

According to reports, Royal Challengers Bangalore skipper Faf du Plessis has renew his association. With Chennai Super Kings and has been sign as the franchise’s marquee signing for the Cricket South Africa (CSA) league, which begins early next year.

The former South African captain was a member of CSK from 2011 to 2021. With the exception of 2016 and 2017, when the franchise barred from competing in the IPL. As CSK fail to retain their mercurial talent, Du Plessis purchase by the Bangalore-base franchise in the 2022 auction.

Although the franchises have yet to reveal their signings. Reports indicate that the CSK-own Johannesburg franchise has also acquired the services of English all-rounder Moeen Ali. Who plays for the Men in Yellow in the IPL and chose the CSA league over the UAE League (ILT20).

Under the paramount principle, the CSA league authorities have requested that franchises submit a list of five players. One South African, three overseas players (no more than two from the same country), and one uncap player must be included on the list.

Also Visit: Shubman Gill responds to criticism about his batting

MI Cape Town, which is own by the Mumbai Indians, has made some significant signings.

According to reports, the Pretoria team (owned by Delhi Capitals) and the Port Elizabeth team (owned by Sunrisers Hyderabad) have both retained South African players Anrich Nortje and Aiden Markram. The Paarl-base franchise, back by the Rajasthan Royals, kept their belligerent English white ball skipper Jos Buttler, while LSG’s Durban team is said to have kept Quinton de Kock.

Meanwhile, the Mumbai Indians, who unveil the name of their CSA league franchise, MI Cape Town, yesterday, are believe to have made some high-profile signings. According to reports, they have enlisted the services of some of the biggest names in T20 cricket, including Sam Curran, Liam Livingstone, Kagiso Rabada, and Rashid Khan for their Cape Town-based team, which will wear the iconic blue and gold jerseys worn by the five-time IPL champions, Mumbai Indians.