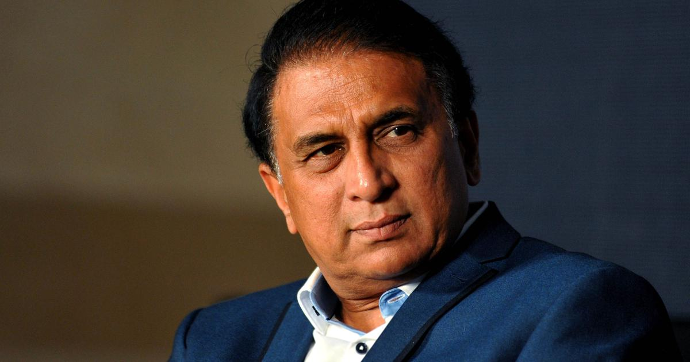 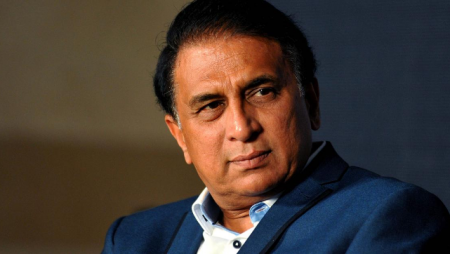 Sunil Gavaskar Responds Sharply to IPL Critics. Sunil Gavaskar has spoken out about the criticism that the IPL has receive as its dominance over the international cricket calendar has grown.

According to multiple reports, the Indian Premier League (IPL) may receive a dedicated two and a half month exclusive window from the ICC’s next Futures Tours and Programme (FTP) calendar beginning in 2024. If that happens, it will be further proof of the T20 franchise league’s growing influence. As the richest cricket tournament in the world. In addition, several IPL team owners have recently invested in teams in the United Arab Emirates T20 league and the South African T20 league.

“They can’t force David Warner to play in BBL, I understand that,” Gilchrist said on SEN’s Whateley radio show. “But to let him go off – or another player. Let’s not single out Warner because there will be other players on the radar. It’s all part of this global dominance that these IPL franchises. Starting to create given they own a number of teams in Caribbean Premier League. ” “The grip that it has on that ownership and the ownership of the players and their talents. Where they can and cannot play is becoming a little bit dangerous.”

Sunil Gavaskar spoke out about the criticism that the IPL has received as its power has grown.

“It’s amusing to read that the Indian Premier League is once again being viewed. As a disruptor of other international teams’ cricketing calendars. When news of the South African T20 league and the UAE T20 league broke. The ‘old powers’ squirmed and summoned their apologists to attack the IPL “Gavaskar wrote in his Sportstar column.

“The IPL has a 75-day window in the international calendar because, thankfully, some administrators can read the tea leaves and understand that it’s better to let their players play in the cricket world’s richest league than hold them back with some international commitments.”

“It wasn’t until the other cricketing boards realized that being invited to the MCC President’s box wasn’t helping them promote their cricket and new administrators arrived who didn’t have inferiority complexes that India began getting tours at regular four-year intervals. These same old powers now want India to visit their shores every year because they have realized that the Indian team brings in more money than even when they compete “Gavaskar penned a letter.

“So, by all means, look after your cricket interests, but don’t meddle in ours and tell us what to do. We will protect our interests and do it better than you tell us to.”