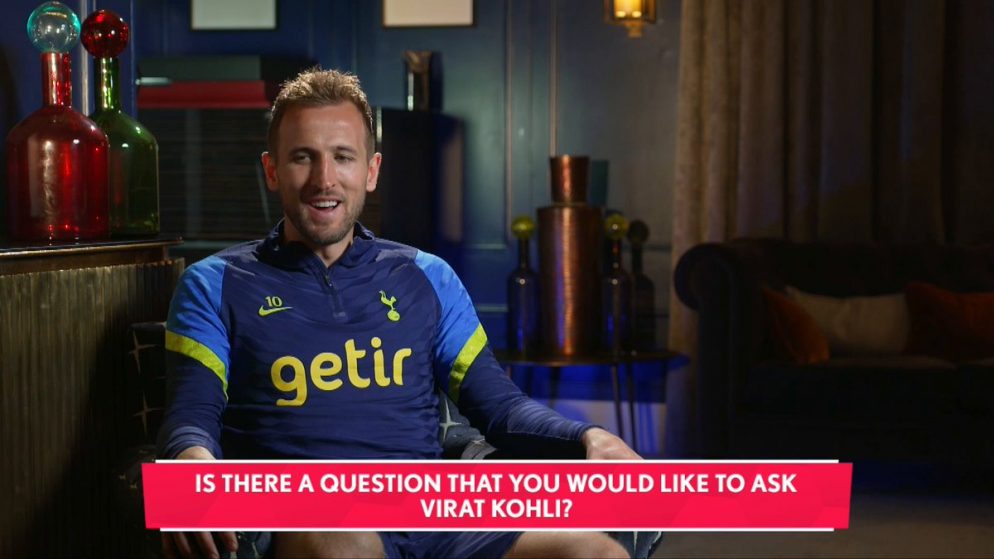 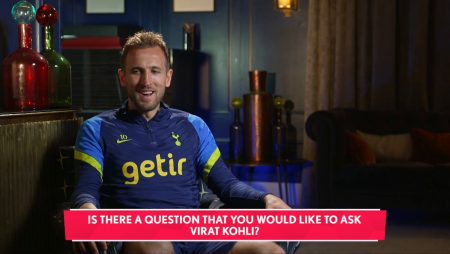 England football captain Harry Kane is an avid cricket fan, and he has previously played cricket with his Tottenham Hotspur teammates during the football season. The striker has revealed his favorite Indian Premier League (IPL) team, as well as how Royal Challengers Bangalore have made some good signings this season. Kane also discussed his meetings with former RCB captain Virat Kohli. The Royal Challengers Bangalore are currently third in the IPL points table.

So my team’s name is RCB. I’ve had the pleasure of meeting and speaking with Virat Kohli on several occasions. This time, they’ve added some quality players. They were unlucky last year, but they did the right things this year, and they got off to a good start. The IPL has some fantastic teams. To be honest, I enjoy watching them all, but I hope RCB does well.”

Kane also discussed his admiration for Kohli and how much he enjoys playing cricket.

“We’d been playing cricket for a year and a half, so we were playing once or twice a week, which was great fun.” We enjoy playing cricket, and the IPL is currently on, so we are also enjoying watching it. Virat is a joy to watch. He’s a real down-to-earth guy. “He has a lot of fire in his batting and a lot of passion when you watch him play, which is great to see,” Kane said.

RCB have won five of their seven games so far. Dinesh Karthik has been in outstanding form this season, scoring 210 runs in seven games. He had an unbeaten 66 against the Delhi Capitals when RCB were in trouble.