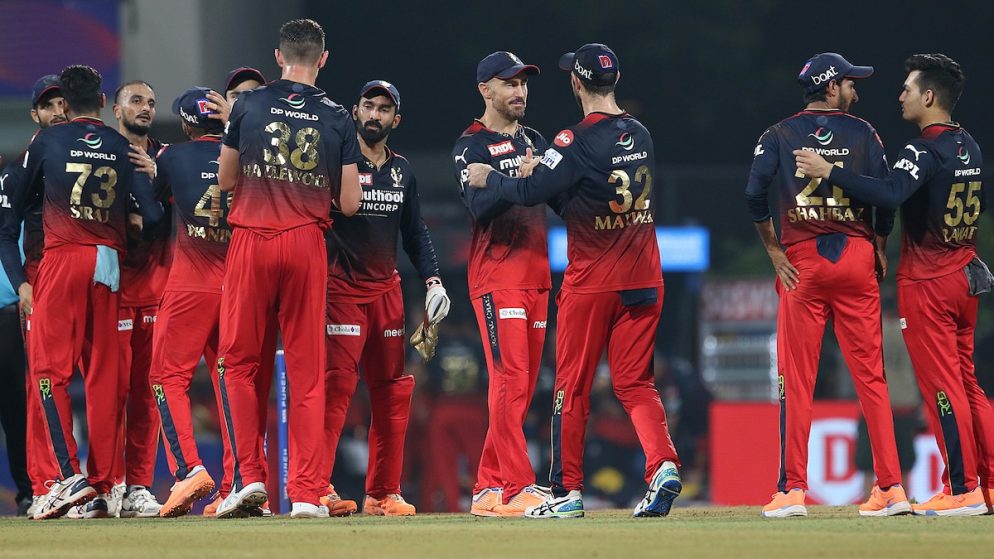 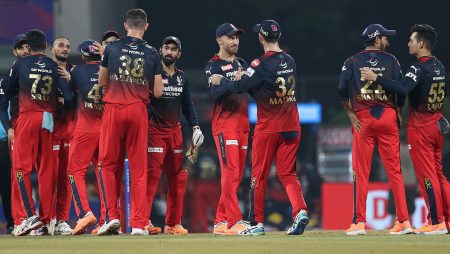 Royal Challengers Bangalore are on a two-game winning streak and may not want to change their lineup for their match against SunRisers Hyderabad.

RCB are expected to field the same playing XI against SRH on Saturday in the IPL 2022. After defeating Lucknow Super Giants (LSG) and Delhi Capitals (DC) in their previous two games. Moreover, The RCB have been playing superbly under captain Faf Du Plessis and are currently third in the table with five wins from seven games (NRR +0.251). Much will be expect also of Virat Kohli Glenn Maxwell, and the in-form Dinesh Karthik as RCB look to dominate their opponents at Mumbai’s Brabourne Stadium.

The following is a possible RCB lineup vs SRH:

The promising opener has been outstanding for the Royal Challengers Bangalore this season. The youngster score his first IPL half-century against Mumbai Indians. But bowled out for four runs off five balls in a win over Lucknow Super Giants (LSG). He’ll be looking for a strong start against SRH.

The RCB captain was on fire against LSG, scoring 96 runs off 64 balls, including 11 fours and two sixes.

He hasn’t been in good form and will be looking to get back on track before the T20 World Cup. He was thrown out for a duck against LSG.

The Australian all-rounder will be hoping for more consistency and critical contributions.

The middle-order batter has been useful with his power-hitting abilities as well as his fielding abilities.

The spinner-allrounder has been in excellent form. He’ll be looking to increase his run total with some more powerful hits.

The wicketkeeper-batter is enjoying his return to form and will look to continue his success as his team’s finisher.

This season, the Sri Lankan has been in excellent form for RCB, taking crucial wickets. With 11 dismissals, he is currently seventh in the Purple Cap race.

The Purple Cap winner from last season has been crucial for RCB this year as well, picking up two wickets against LSG.

He was the standout performer in RCB’s victory over LSG. The Australian pacer took four wickets in four overs while allowing 25 runs.

The Indian pacer has been dependable for RCB and also will be hoping to pick more wickets. Against Lucknow, he took a wicket in four overs.

Also Read: “DC Do Not Stand For What Happened.” Says DC Assistant Coach Shane Watson of Pravin Amre entering the field during the RR vs DC clash.