Due to a hand injury, SRH all-rounder Washington Sundar will miss at least the next two matches. 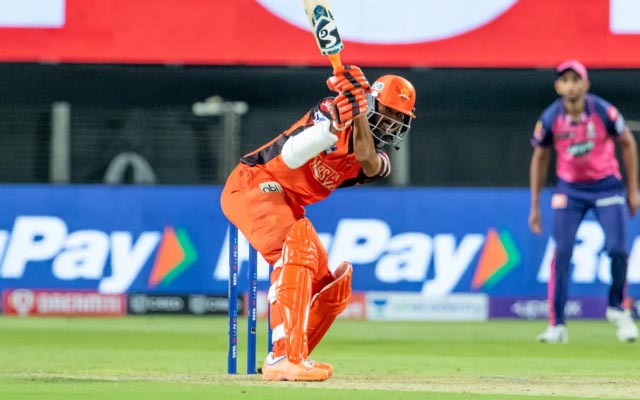 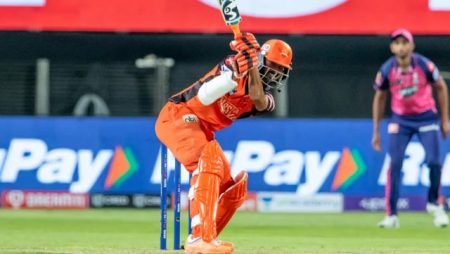 All-rounder Washington Sundar is set to miss at least the next two games for Sunrisers Hyderabad. After suffering split webbing in his bowling hand. The team’s head coach, Tom Moody, confirmed the same. Notably, Washington was SRH’s lone spinner in the Indian Premier League (IPL) 2022. His absence has left a significant void in the team.

After being taken apart for 47 in three wicketless overs in SRH’s first game against Rajasthan Royals. He bounced back and picked up four wickets in the next three games, with an economy rate of less than six. Lower in the order, the southpaw has also been useful with the bat. As a result, SRH would prefer for him to regain match fitness as soon as possible.

Also Read: Rachael Haynes and Babar Azam have been named ICC Players of the Month.

Over the next two to three days, we must keep a close eye on Washington Sundar hand injury: Tom Moody

Meanwhile, due to an injury, Sundar was unable to complete his quota of four overs against Gujarat Titans on Monday (April 11). He bowled three wicketless overs and allowed just 14 runs in the game, which proved crucial as the Titans were limited to a below-par total of 162/7 in their allotted 20 overs. SRH went on to win the match by an innings and eight wickets. Meanwhile, Moody stated that Sundar’s injury will be closely monitored for the next two to three days.

“Washington has ripped the webbing in his right hand, between his thumb and first finger,” Moody said following the match. “We need to keep an eye on that for the next two to three days.” Hopefully, it isn’t a major setback. “I’d guess it’d take a week or so to settle down,” he added.

Meanwhile, Shreyas Gopal, a leg spinner, and Jagadeesha Suchith, a left-arm spinning all-rounder, are the frontrunners to replace Sundar in the playing XI. Notably, Abdul Samad, one of SRH’s three retained players, can also contribute with his part-time leg-spin. Not to mention South African international Aiden Markram, who can fill in as a sixth bowler.

Meanwhile, Tom Moody confirmed that Rahul Tripathi’s injury, which forced him to leave the game in pain midway through, was not serious. “He’s fine; he’s just cramping up,” Moody explained.

“It’s humid out there, so we get him to run to hotspots and he covers a lot of ground in the first two or three overs.” That is something we may need to consider in order to get the most out of him with the bat, because he is obviously a very valuable player for us,” he added.