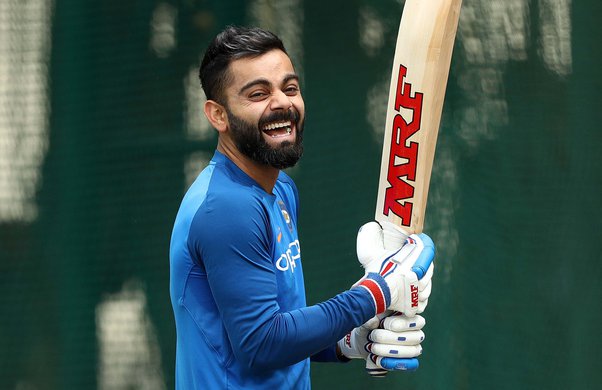 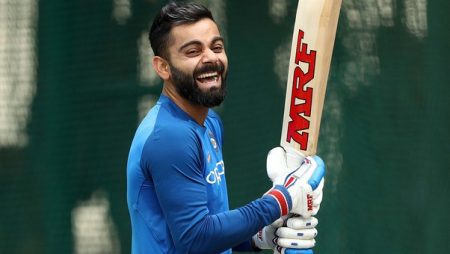 Don’t Think Virat Kohli Is Having a Bad Patch: India’s Batting Coach. India vs. West Indies: Virat Kohli had a disappointing three-match ODI series with a total score of 26 runs at an average of 8.6 and a best of 18.

Virat Kohli’s prolonged slump is not a cause for concern for the Indian team, according to batting coach Vikram Rathour, who expressed confidence that the superstar batter would be back among runs in the upcoming T20I series against the West Indies in Kolkata. The 33-year-old, whose tenure as India captain in all formats ended last month, had a disappointing run in the recently concluded three-match ODI series, scoring 26 runs at an average of 8.6 with a best of 18.

Rathour stated that it does not indicate a lack of form because Kohli has been performing well in the nets.

“I don’t believe he’s in a famine mode. I understand he had a poor series against the West Indies (in one-day internationals), but there was no conversation “Rathour state this during a media interaction ahead of the three-match T20I series, which begins on Wednesday at Eden Gardens.

Kohli last scored a century in one-day internationals against the West Indies in August 2019, in Port of Spain, and since then, he has had 10 50-plus scores but has failed to convert them into a ton.

Don’t Think Virat Kohli Is Having a Bad Patch

He has played in nine One-Day Internationals (ODIs) in the last year, scoring a total of 271 runs.

“He’s batting really well in the nets, and he’s putting in a lot of work. We are looking forward to… I’m confident that he’ll be back among runs in one of these innings “said the batting coach, emphasizing his support for the former captain.

The series is viewed as India’s warm-up for the T20 World Cup, which will be held in Australia in October, and Rathour is confident that the batters will put on a strong performance.

“With the batting we have, I don’t think we’ll have any problems.” In those conditions, all of our batters are capable of batting well.

“Of course, that’s the main focus right now.” We’re preparing for the World Cup in Australia…unfortunately, we’re dealing with some injuries right now, so a few people are missing out.
“It’s difficult to say what their role will be until we have everyone available.” But, for the time being, that is the focus. “We’ve started preparing for Australia,” he said.