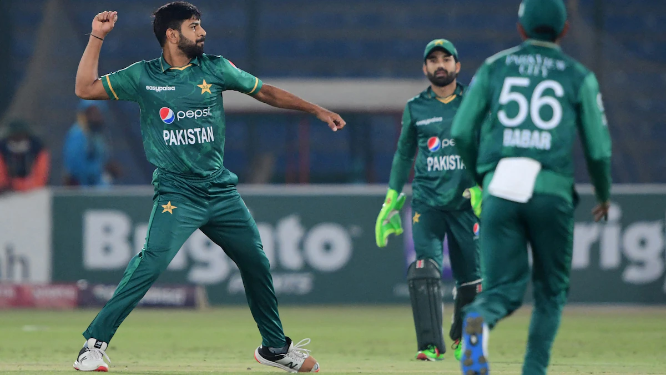 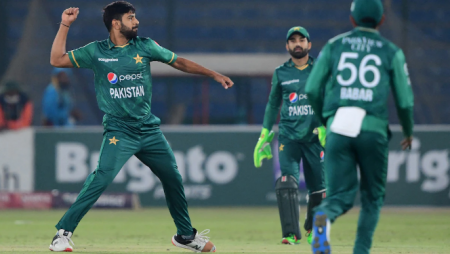 Pakistan are always a force to be reckoned with in ICC tournaments. Because they are a truly unpredictable side that can beat anyone on their day. Pakistan dominated India and New Zealand in the most recent T20 World Cup. They were consider potential favorites, but Australia spoiled their party in the semi-finals. Ricky Ponting has stated that if Babar Azam does not have a good tournament. Pakistan will be unable to win the T20 World Cup in Australia.

“I don’t think they can win if Babar has a bad tournament. I saw him up close and personal a couple of years ago out here in a Test series against Australia, and I said then that I thought the sky was the limit for this guy in terms of Test match batting, and he’s probably gotten better and better in the last couple of years “Ponting commented on the ICC Review.

Babar Azam has been in excellent form recently, and he and Mohammad Rizwan form a solid opening pair in the shortest format.

“The reigning champions have home conditions, and that was one thing that made Australia’s win in the last World Cup a little bit sweeter for them,” he added.

Also Read: “I don’t believe we have any right…”: India Batter Explains Why Virat Kohli Should Be Left Alone