“I don’t believe we have any right…”: India Batter Explains Why Virat Kohli Should Be Left Alone 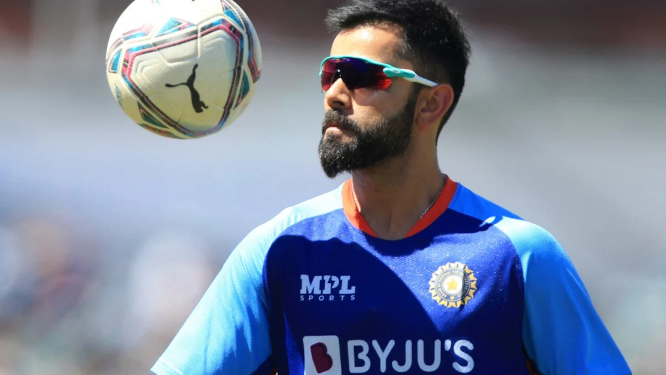 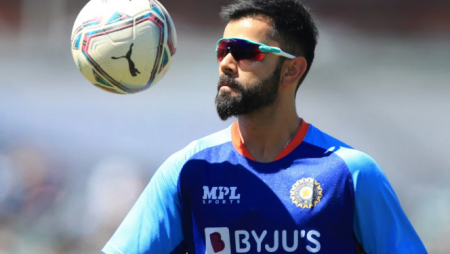 “I don’t believe we have any right…”: India Batter Explains Why Virat Kohli Should Be Left Alone. Virat Kohli struggled to find his rhythm in the recently concluded ODI series against England, scoring 16 and 17 runs.

Virat Kohli’s recent form has become a major talking point, and big scores have yet to come for the batter. Kohli struggled to find his rhythm in the recently concluded ODI series against England, scoring 16 and 17. He had previously failed in both the Edgbaston Test and the T20I series against England. Robin Uthappa has now come out in support of the batter, saying that the batter should be left alone because he knows how to deal with things.

Robin Uthappa Explains Why Virat Kohli Should Be Left Alone

“Nobody told him (Virat Kohli) he should play this way or that when he was scoring runs and hitting hundreds after hundreds. Now, I don’t believe we have the authority to tell him how to play. He has received 70 hundreds due to his own abilities, and he will receive another 30 or 35 due to his own abilities “According to India Today, Robin Uthappa stated this while speaking on ShareChat’s Audio Chatroom session.

Kohli will not play in the ongoing ODI series against the West Indies, nor will he play in the five-match T20I series. Uthappa stated that Kohli has the option of resting or not.

“If he feels it is appropriate for him to take a break, he may do so. Allow him to compete in a series or tournament if he feels compelled to do so. Don’t call his position into question. He is a match-winner, one of the most proven match-winners in the world. We have no right or authority to call into question his ability to win matches or his position on our team “According to Uthappa.

Kohli’s last international century came against Bangladesh in a day-night Test at Eden Gardens in November 2019, and the three-figure mark has eluded him since.

Also Read: The ICC has confirmed that India will host the Women’s ODI World Cup in 2025.