Dinesh Karthik’s ultimate goal is to perform well in the T20 World Cup. 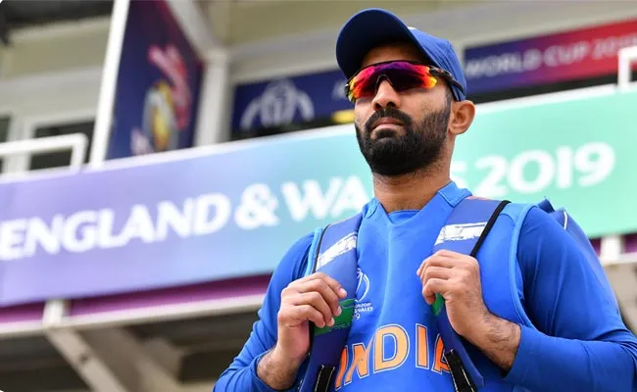 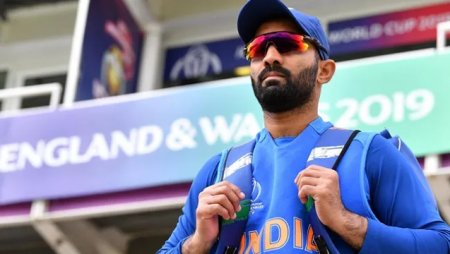 Dinesh Karthik, who was instrumental in India’s victory over the West Indies in the first T20 international Here Said his ultimate goal is to win the upcoming T20 World Cup in Australia. With his breezy unbeaten innings of 41 off just 19 deliveries at the Brian Lara Stadium. Karthik once again did the finisher’s job brilliantly, leading India to a solid 190 for six after the visitors batted first. The innings proved to be extremely important.

“These are minor checkboxes that we require at this time. The ultimate goal, however, is to perform well in the T20 World Cup “On BCCI TV. Karthik informed teammate Ravichandran Ashwin.

The 37-year-old, who made his debut for India in 2004. Full of praise for the team led by Rohit Sharma.

“I believe this is a very different team, and I am enjoying this configuration. There is a great sense of calm around the captain and coach, and much credit must be given to them “Karthik elaborated.

In an international career of almost 19 years, Karthik was part of the Indian teams that won the 2007 T20 World Cup and the ICC Champions Trophy in 2013.

Also Read: “There are flaws in his technique,” says former New Zealand All-Star on Shubman Gill.