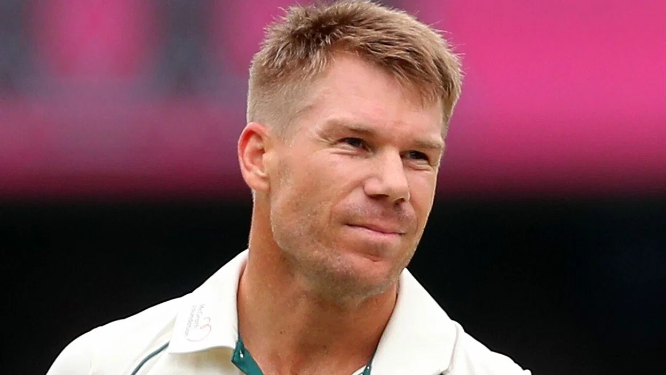 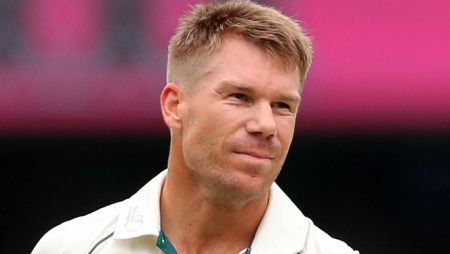 David Warner has been in the news for the previous several days. He was optimistic about regaining form ahead of his 100th Test match at the MCG, and he adhere to his promises. The opening batsman silenced all the haters and naysayers by notching up a superb double century in his 100th Test, becoming the first Australian hitter to do so.

With the ODI World Cup 2023 slated to take place in India, and Warner a major component of the ODI setup, the 36-year-old is looking forward to improving his ODI game in order to compete in the flagship tournament. Warner’s ODI form has been excellent recently, as he scored a century in his previous ODI against England in November 2022. If he continues to bat in this manner in the following year, no force will be able to keep him out of the World Cup.

When Warner got the Player of the Match award following the match, he ask if this is his final Boxing Day Test, to which he replied:

“I’m committed to participating in next year’s World Cup (50-over competition in India), I’ll stay fit, try to score, but if they (team management) touch me on the back and say it’s time, I’m ready (to stop).”

Also Visit: Sarfaraz Ahmed will captain Pakistan against New Zealand in place of Babar Azam, who is out with flu.

I’ve always known I had what it took to perform on a big stage: Warner

There had been a lot of chatter about David Warner’s form around town. Experts had even suggest that he retire from the red-ball style of the game. After a succession of bad performances, Warner found his form and helped Australia defeat South Africa in the second Test of the series at the Melbourne Cricket Ground (MCG).

“Outstanding effort by the lads to complete the task. Green and Starc did some insane stuff, while Carey had a tremendous hundred. What a contest it turn out to be, the 100th Test in front of a full MCG. For me, the knock will be right up there. “I’ve always known I had it in me to perform on the big stage,” he remarked regarding the game.

Also Read: The broadcaster’s spider camera controller was suspended from the MCG Test