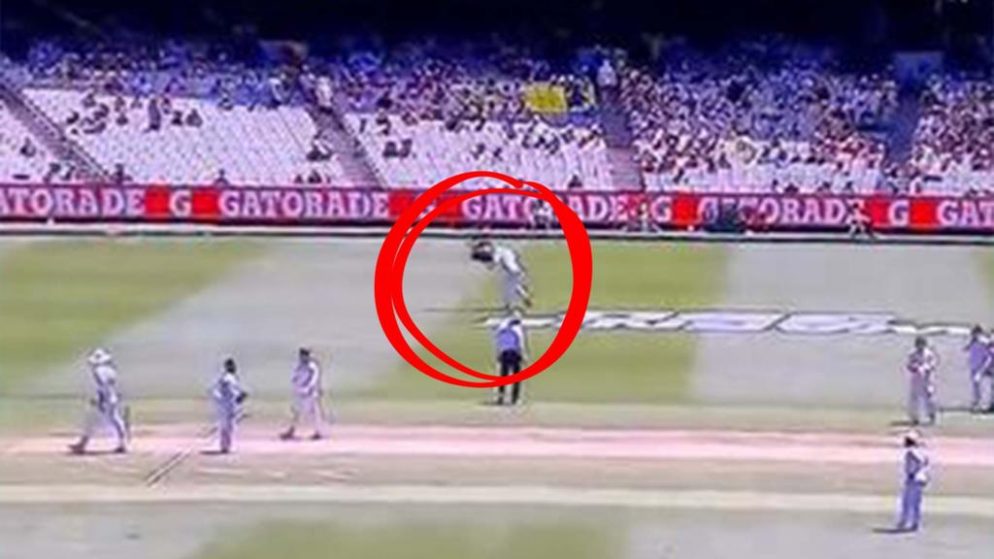 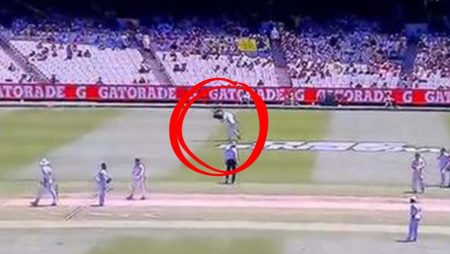 After colliding with Anrich Nortje, The broadcaster’s spider camera controller was suspended from the MCG Test. The Spider Camera operator from Australia vs. South Africa on Day 2 has been instruct to stand down for the duration of the Boxing Day Test at the Melbourne Cricket Ground (MCG). On Tuesday, an unique and disturbing occurrence occurred when a fast-moving spider camera accidently knocked over South African pacer Anrich Nortje.

The spider camera, which is carried by cables slightly above the MCG surface. Perform a low sweep from a height of around two meters around halfway to the border in the middle of the second day’s bright afternoon. Nortje went down on the ground after being struck by the spider cam while fielding in the backward square.

I don’t believe it should travel at head height: Anrich Nortje

The Spidercam was reintroduced on the third day, with a height restriction of four meters above the ground, and Fox. Australia’s official broadcaster, apologize to Anrich Nortje and the whole South African team for the blunder. After the second day of play, Nortje addressed the media about the event, saying:

“I spotted cables and then I lifted my head and then I saw the camera and I was a little bit too late. It happened quickly. To be honest, I had no idea what had hit me. It had no effect on my mentality or anything. I tried to concentrate. One thing we’ve discussed previously is how low it is, and how it probably shouldn’t be… unless for interviews or something. I don’t believe it should be flying at eye level.”

Spidercam is not permitted to move at a height of less than 3.5 meters in compliance with Fox. Cricket Australia, and the International Cricket Council (ICC) standards, except when it is static for filming player interviews on the field. Because spider cam controllers at the MCG stand directly in front of the wicket, it was feasible to overlook any players strolling on the outfield at Nortje’s location from that vantage point.

Also Read: PCB president Najam Sethi on his trip to India for the 2023 ODI World Cup