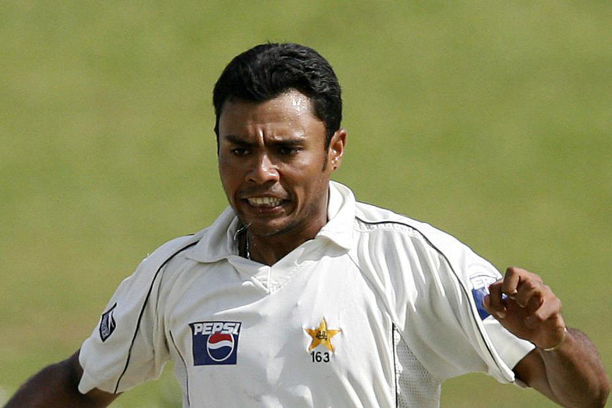 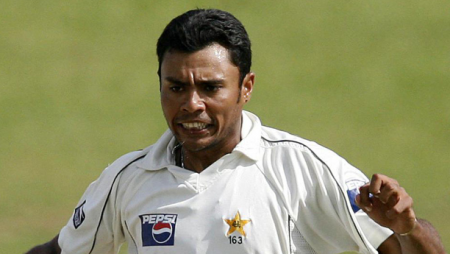 Danish Kaneria weighs in on India’s top-order dilemma. Suryakumar Yadav has performed admirably while opening the batting for India and adds another dimension to the team.

The Asia Cup is just over a fortnight away. The subcontinent’s heavyweights are preparing for a potential litmus test for the upcoming T20 World Cup in Australia later this year. India are likely to stick with their tried-and-true opening pair of Rohit Sharma and Virat Kohli.

Former Pakistani spinner Danish Kaneria had a different take on Rahul’s inclusion in the squad. Arguing that India should keep opening with Suryakumar Yadav. Who scored 24, 11, 76, and 24 in the team’s recent Windies series. Kaneria praise Surya’s excellent partnership with skipper Rohit and suggested that Rahul bat in the middle order, as he has done previously.

“I would like Suryakumar Yadav to continue as opener alongside Rohit Sharma.” As an opener, his consistency with Rohit has been outstanding. KL Rahul has returned to the team. I’d like him to stay down. He has batted in a variety of situations and scored runs in all of them. So I want Surya and Rohit to open,” Danish Kaneria said in a YouTube video.

Also Visit: The BCCI has designated a separate window for the Women’s IPL in March 2023.

KL Rahul will captain India in the series against Zimbabwe.

KL Rahul has been named captain of a much-changed Indian team for the ODI series against Zimbabwe ahead of the Asia Cup in the UAE later this month. Notably, the flamboyant opener was set to return for the Caribbean series after a lengthy layoff recovering from sports hernia surgery at the NCA in Bangalore, but his long-awaited return to the Indian team was postponed due to a Covid-19 infection.