Daniel Vettori, Ex-RCB captain on Sanju Samson ahead of Qualifier 2. 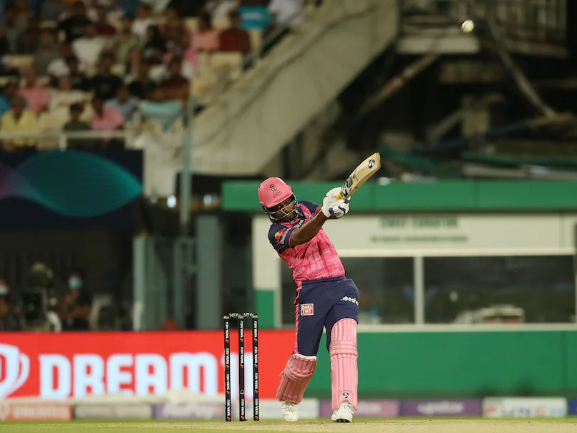 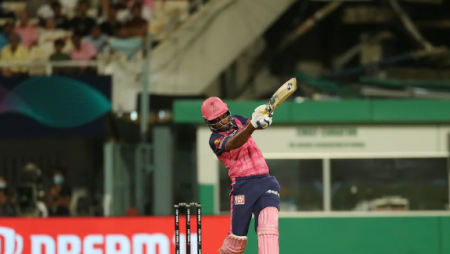 Daniel Vettori, ex-RCB captain, on Sanju Samson ahead of Qualifier 2. Former Royal Challengers Bangalore and New Zealand captain Daniel Vettori believes Sanju Samson knows only one way to bat and should stick to it.

Rajasthan Royals will have their work cut out as a batting unit. When they face Royal Challengers Bangalore in IPL 2022 Qualifier 2 in Ahmedabad on Friday. The presence of Harshal Patel, the death overs specialist who is a master of bowling economical spells, means opposition teams must attack from the start to avoid the pressure of going bug against the RCB’s unique bowling attack.

A lot will depend on how Rajasthan’s captain Sanju Samson bats in the top order.

Daniel Vettori: Sanju Samson capable of taking the game away from the opposition in a matter of overs.

Samson was at his free-flowing best in Qualifier 1 against Gujarat Titans as well, but as has happened several times before, he got out when he appeared to be set.

But Samson’s 47 off 26 balls laid the groundwork for Jos Buttler’s big score, which wasn’t enough in the end.

Rajasthan’s death bowling is an issue, and if they bat first, they will need a big score up front.

Former RCB and New Zealand captain Daniel Vettori believes Samson only knows one way to bat and that he should stick to it.

“I believe Samson only plays one way, which is exciting to watch. I hope he can bat deep, but I doubt he can change his style or tempo in such an important game. Who knows, if he bats for a long time, he might produce a match-winning performance “ESPNCricinfo quoted Vettori.