Daniel Sams, has joined Essex for the upcoming season. 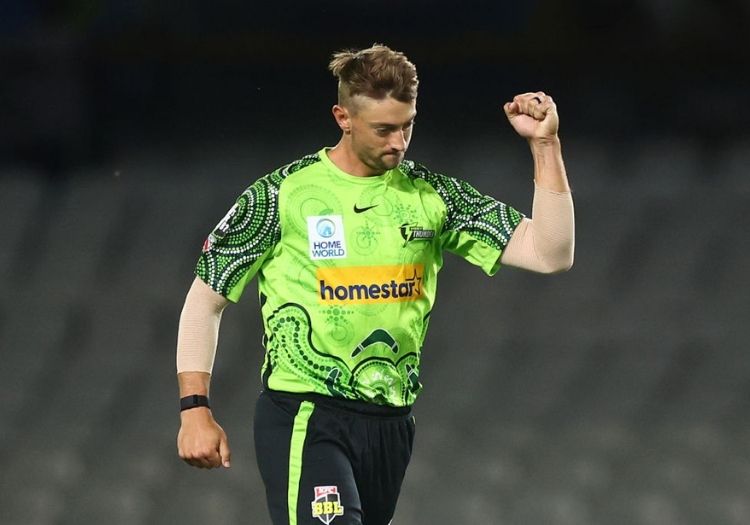 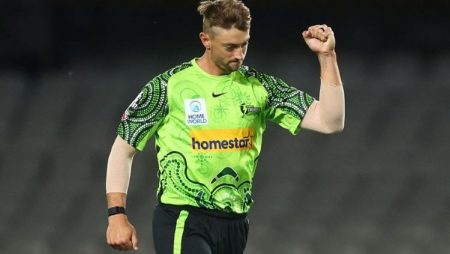 Daniel Sams, has joined Essex for the upcoming season. Over the years, Daniel Sams has been a consistent wicket-taker in the Big Bash League.

The Essex Eagles have signed Australian all-rounder Daniel Sams for the upcoming T20 Blast season. He could play a significant role for the team in both the bowling and batting departments. The 29-year-old was pick up by the Mumbai Indians in the IPL 2022 mega auction. After performing well in the recent Big Bash League 2022.

Sams has played in seven T20Is for Australia, taking four wickets and scoring 41 runs with the bat. He travel with the Australian team for the last few series but has not had enough opportunities to showcase his talent on international stages.

It should be note that Sams is the all-time leading BBL wicket-taker for the Sydney Thunder. With 75 wickets and had a great season in BBL 09 that drew the attention of many franchises.

“I am overjoyed to be a part of the Essex Eagles for the T20 Blast this season.” It’s an honor to join a club with such a long and rich history, and I’m looking forward to working with the players, coaching staff, and supporters to help the team succeed on and off the field.” Essex’s official website quoted Sams as saying.

“I’m thrilled to have signed Dan for the upcoming Vitality Blast campaign.” He’s a versatile player who has consistently been one of the Big Bash League’s top performers in recent years. In T20 cricket, his left-arm angle is extremely effective, but he also has an excellent change of pace, making him a real handful. He’ll also provide some firepower to our batting lineup, and he hits a long ball,” said Head Coach Anthony McGrath.