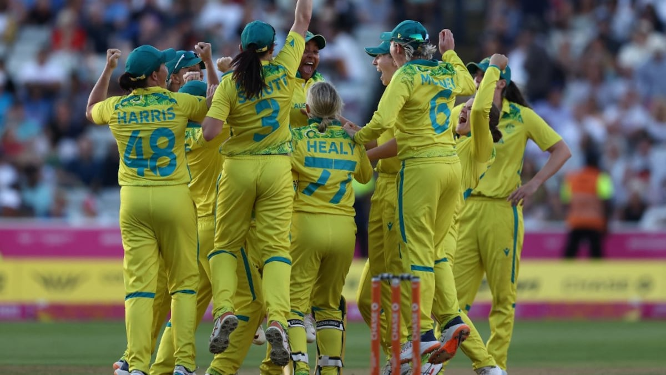 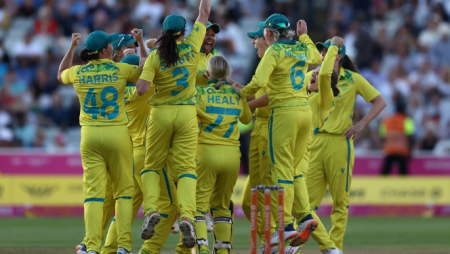 The International Cricket Council (ICC) congratulated Australia on Monday. For winning the inaugural Commonwealth Games women’s cricket gold medal, defeating India in a nail-biting final in Birmingham 2022. In addition, The victory extends Australia’s dominance in the women’s game, as they defeated India by nine runs. Bowling them out for 152 with three deliveries remaining in their innings. After they threatened to pull off a memorable run chase.

Also Read: Richard Thompson named the next chair of the England and Wales Cricket Board.

In an official statement, ICC Chief Executive Geoff Allardice said. “Congratulations to Australia on winning the first ever Commonwealth Games gold medal for women’s cricket. ” It’s been also an incredible ten days of competition at Edgbaston, with sold-out crowds cheering on the world’s best players. Every game has felt like a home game. Moreover, Fans from all eight competing nations flocking to watch top-quality cricket and some hard-fought games. Including the final, which was also a fantastic advertisement for the women’s game.

“I’d like to thank the Commonwealth Games Federation and Birmingham 2022 for allowing cricket to be a part of a multi-sport Games; the players and match officials thoroughly enjoyed the experience,” he also added.

In the chase for 162, India was in command, led by Harmanpreet Kaur and Jemimah Rodrigues. However, the side collapsed from 118/2 to 152 all out, and Australia even
Harmanpreet Singh top-scored for India with 65 runs.