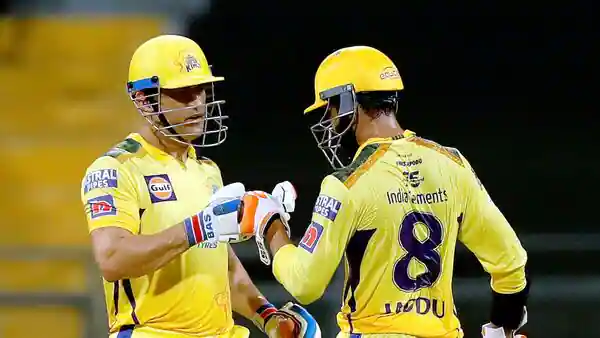 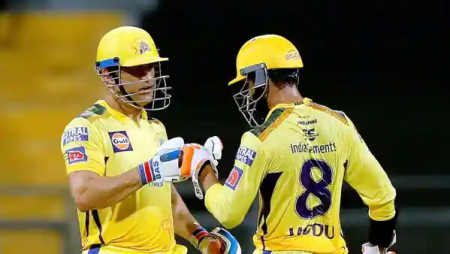 MS Dhoni delivered a vintage performance against the Mumbai Indians to keep Chennai Super Kings’ hopes of reaching the playoffs of the ongoing Indian Premier League (IPL) 2022 alive. With 17 runs needed off the final over, Dhoni gave it his all and smashed Jaydev Unadkat all over the park to get CSK over the line. Dhoni’s CSK teammates Ravindra Jadeja and Dwaine Pretorius were impressed by the masterclass and praised the four-time IPL champion captain.

“The way the game was going, we were very tense. But the game’s great finisher was still present, so we knew we had a chance. He’s still here, and he’s still doing it for us “Jadeja stated this following the game during the post-game presentation.

Dhoni and Dwaine Pretorius had a crucial 33-run seventh-wicket stand. The Proteas batter had scored 22 runs off just 14 balls. Pretorius revealed what Dhoni told him in the middle of the game after the game.

“He (Dhoni) is a master finisher. It happened again tonight. In the first over, I wanted to go for the scoop shot. He asked me to be patient. Then I asked him again, and this time he said, “Go for it.” “Pretorius stated following the game.

With 16 runs needed off the final four balls, Dhoni smashed Unadkat for 6, 4, 2, and four to help CSK cross the line. After the game, the entire CSK contingent rushed down to the middle to congratulate the former CSK captain.

CSK now has four points and is ranked ninth in the points table as a result of this victory. On Monday, they will take on the Punjab Kings.