England All-Rounder Sam Curran Explains Why He Didn’t Participate in the IPL 2022. 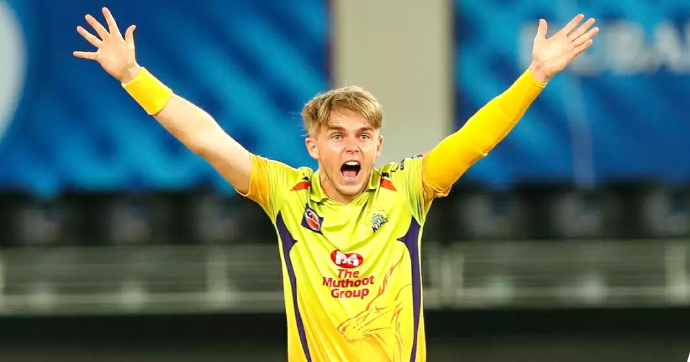 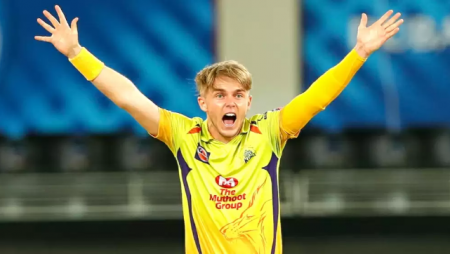 England All-Rounder Sam Curran Explains Why He Didn’t Participate in the IPL 2022. With many international players skipping the ongoing Indian Premier League season.

England all-rounder Sam Curran opted out of the IPL 2022 due to his recovery from a back injury. Which also forced him to miss the T20 World Cup last year. The 23-year-old previously told fans that he was disappointed that he would not be able to participate in this year’s mega auction. In an interview with South London Press, he explain his decision to skip IPL 2022 and admitted that he was “gutted.”

“I was devastated not to be able to attend the IPL.” Sam Curran

“It was difficult to accept, but it was the sensible thing to do – to concentrate on playing for Surrey and getting back in shape to play some red-ball cricket, which I haven’t done in a long time with Surrey.”

“I could have gone to the IPL, but the doctor advised me to wait for my back to heal properly. If I had gone and gotten hurt. I would have been angry at myself, and it would have been a matter of chance.”

“But you learn so much from everyone there, especially the guys who have been playing at that level for a long time. I definitely felt like my game improved after playing in the IPL “He went on to say.

Since making his IPL debut in 2019, the Englishman has played 32 matches, scoring 337 runs with a highest score of 55 not out. He also has 32 wickets to his name, including a four-wicket haul.