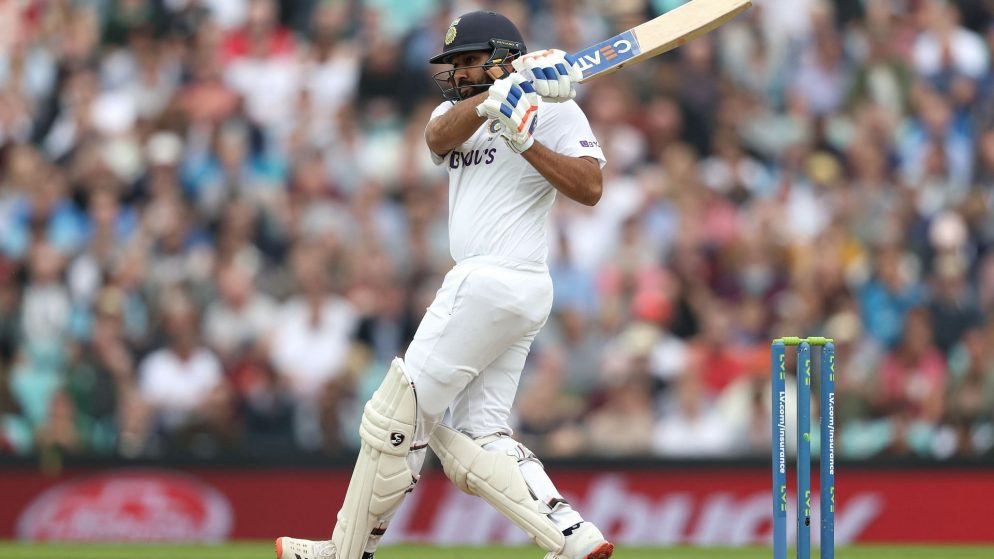 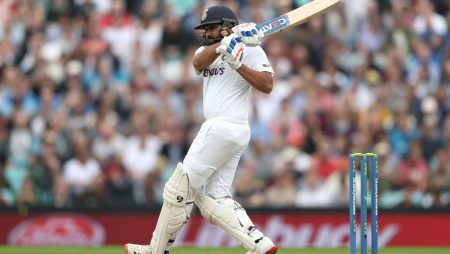 Cricket Sports: Aakash Chopra has mentioned Rohit Sharma’s forced absence from the Test series against South Africa due to injury. It has severely undermined India’s position. The selectors proceeded to give the Indian Test side’s vice-captaincy duties to Sharma. When they selected the squad for the South Africa tour. However, the opening batter has now been ruled out of the series. Due to a hamstring injury sustained during practice. Chopra expressed his displeasure with the situation in a video posted to his YouTube account.

“Rohit Sharma is going to be a huge miss. If his tour is in doubt, India’s chances are looking in doubt because who was your best Test batter in 2021. Why did you do well in England – Rohit was there with Rahul. Rohit has started loving Test cricket and he is enjoying leaving or defending,” Chopra said.

Cricket Sports: Besides that, in the away Test series against England, both Rohit and Rahul were India’s leading run-scorers. The former’s 368 runs throughout the series were an amazing 52.57 average. Then there’s the Indian batter who averages over 40. Mayank Agarwal is expected to open, it’s worth noting. In the absence of Rohit Sharma, Chopra stated that the backup opener would be a worry.

“There are multi-fold problems. Shubman Gill and Mayank Agarwal had opened just now, KL Rahul was injured. I met KL Rahul recently and he said that he will be fine. You will see Mayank Agarwal opening along with him but who will be the third opener now?,” Aakash Chopra said.