Cricket News: Suryakumar Yadav says “I was lost and disappointed” during IPL 2020 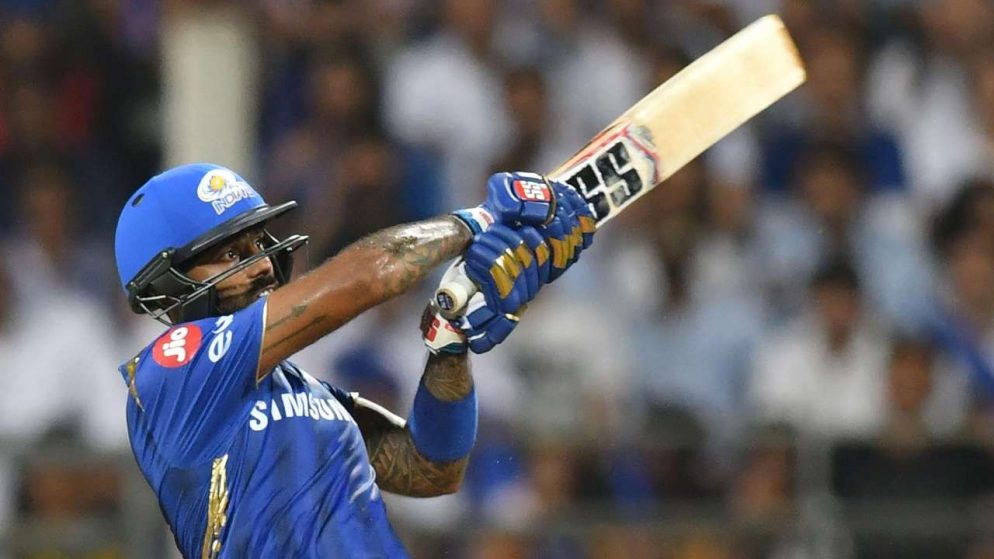 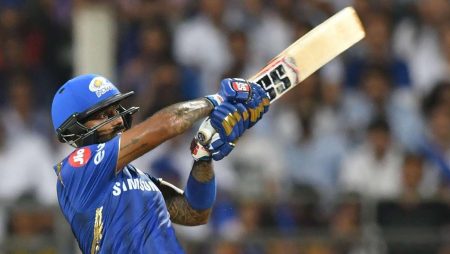 Cricket News: Suryakumar Yadav has opened up on his famous ‘Main Hoon Naa (I am there) celebration. During the Indian Premier League 2020 game against Royal Challengers Bangalore in Abu Dhabi. He struck an unbeaten 79 off 43 balls in MI’s five-wicket win over RCB in the 48th match of IPL 2020. After crossing the finish line with the squad. “Don’t worry; I’ll be there,” the batters said, gesturing toward the dressing room. In an interview with cricket analyst Vikram Sathaye, Suryakumar revealed the story behind the celebration. He claimed to feel “lost” and “disappointed” after being turned down for the Australian tour. Suryakumar Yadav stated that he wanted to make a point.

“One of the best knocks I’ve played in recent memory, according to my family.” ‘Yes, you’re scoring runs; you’re contributing in every game, but we want to see you finish a game,’ everyone told me during the tournament,” Suryakumar Yadav said.

Cricket News: “That match (versus RCB) happened almost halfway through the IPL.” The Indian team (for the trip of Australia) was about to be announced, I recall. I had a successful IPL 2019 and 2020 season, as well as domestic cricket runs,” Yadav added.

Furthermore, Suryakumar added that he even missed a few practice sessions for MI. Yadav found it tough to deal with his continued snub in the Indian team. Despite consistent performances.

“I was expecting to get a call. It wasn’t an arrogant thinking like, “Of course, I’ll get a call.” But there was a glimmer of optimism in the back of my mind that the long wait would be over,” Suryakumar Yadav said.

“When I saw the squad ,and my name was not in it, I was a little disappointed. From my side, I was trying to do everything. I took my wife to the beach for walks, and missed a few practice sessions, as I was thinking about that (not being selected) only,” Yadav added.