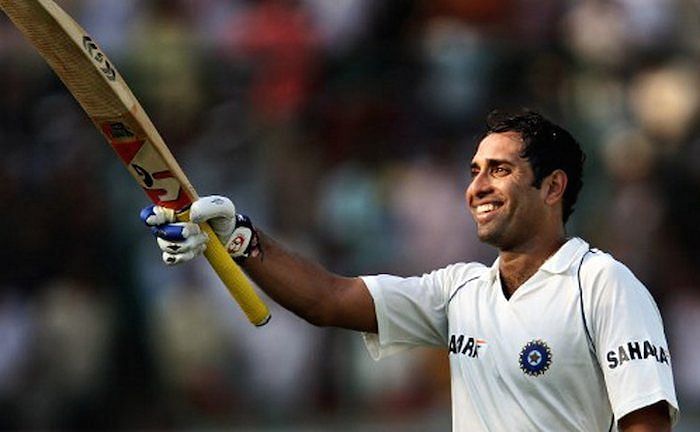 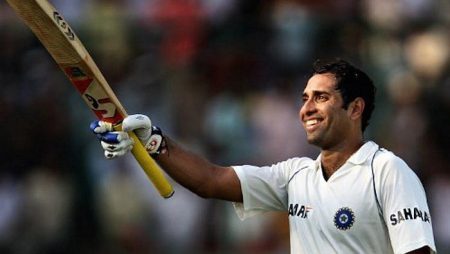 Cricket News: Indian hitters are not learning from their mistakes, according to VVS Laxman. After being settled in the middle, they’re throwing away their wickets. The Indian team’s middle-order is going through a prolonged lean run and seems to have fallen into a rut. The opposition bowlers have targeted the batters in their weak zones. Also, he has not been able to find a counter for that. During an appearance on Star Sports’ Follow the Blues. Ajinkya Rahane and Cheteshwar Pujara, according to Laxman, are continuously falling prey to the same opposition plans.

“It’s very important not to repeat the same mistakes. If we saw the way Ajinkya Rahane got out in Kanpur, Pujara got out in Kanpur as well as in Mumbai, it’s almost like a pattern which is developing,” VVS Laxman said.

Cricket News: “Even Shubman Gill, after settling down and throwing away his wicket. So I just believe it is about converting that start into a big score, which is very critical,” Laxman added.

Furthermore, Shubman Gill crossed the 40-run mark thrice in the two-Test series against New Zealand. However, he seemed to have lost concentration on all three occasions. It could not convert them into three-figure knocks. And then Laxman pointed out that the onus is on the specialist batters in the Indian lineup to deliver the goods.

Cricket News: “As it is, India plays with five genuine batters, then you have an all-rounder in the form of Jadeja, you then have a wicketkeeper-batter, so it is important for the top five batters to make it count once they get their eye in, once they spend time on the crease,” Laxman said.

“I think they’re repeating mistakes and throwing away wickets after getting set, which you can’t do if you want to play well against top teams, and especially if you want to win the series in South Africa, you’ll have to fire as a batting unit,” Laxman added.