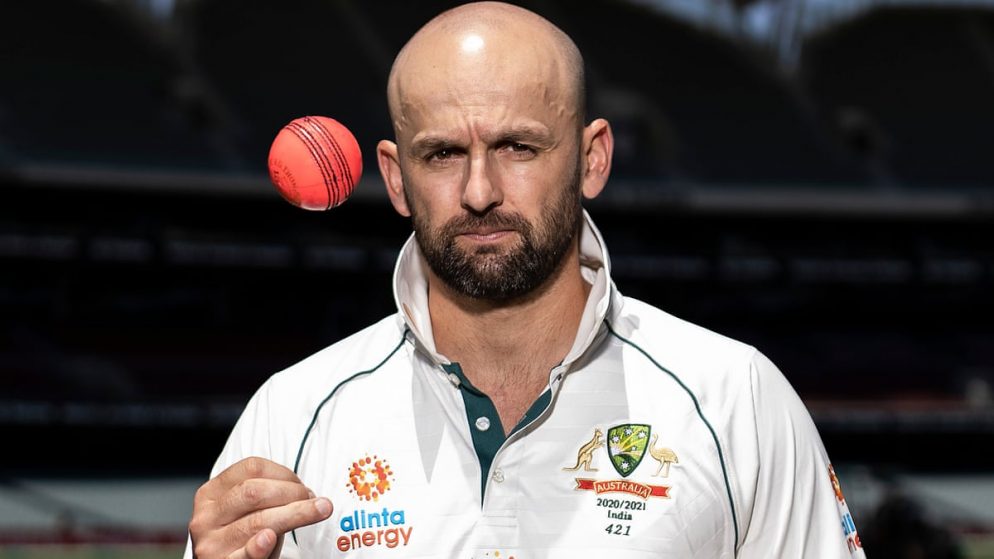 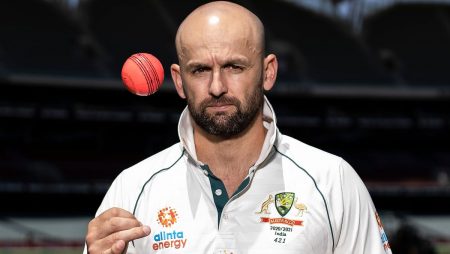 Cricket News: Nathan Lyon believes former captain Tim Paine must be included in the playing eleven. Also, in the opening Test of the upcoming Ashes series. Lyon claimed that Paine is the best wicket-keeper in the world. Paine was recently involved in a scandal off the field. It was this that caused him to step down as Test captain. Despite the fact that the seasoned campaigner claims that Paine has the full support of his fellow Australian teammates. According to an article published in The Australian. Moreover, Lyon added that the gloveman admitting to his past mistakes was courageous. Lyon feels that Paine deserves to play in the crucial Test series opener. Against England, at the Gabba as he is still a fantastic keeper.

“In my eyes, Tim is the best gloveman in the country, in the world. I can 100 percent guarantee he has the full support of the Australian change room. I don’t see him as a distraction at all. Come to the Gabba Test match and throughout the whole series, we are professional sportspeople and we will go out and do our job,” Nathan Lyon said.

Cricket News: Furthermore, the highly anticipated Ashes series. Between cricketing giants, Australia and England. They are scheduled to commence on December 8. Also, Lyon is the most experienced player in the current Aussie side. And then strongly urged the selectors to consider Paine for the first fixture.

Media reports in Australia claim that Cricket Australia recently interviewed Pat Cummins and Steve Smith. Also, for the roles of Test captain and vice-captain respectively. Nathan Lyon mentioned that he was excited by a bowler potentially captaining the side.

“I am excited by the fact we are potentially going to have a bowler as captain,” Lyon said.

Lastly, Nathan Lyon remarked that the new partnership could prove to be beneficial for the team. Lyon highlighted how having both a bowler and a batter’s perspective could yield positive results.

Read more: Cricket News: Michael Clarke says “There can only be 1 captain on the field”

2 Replies to “Cricket News: Nathan Lyon says “Tim Paine is the best gloveman in the world””