Cricket News: Mike Hussey says “Why am I leaving one of the world’s safest places?” 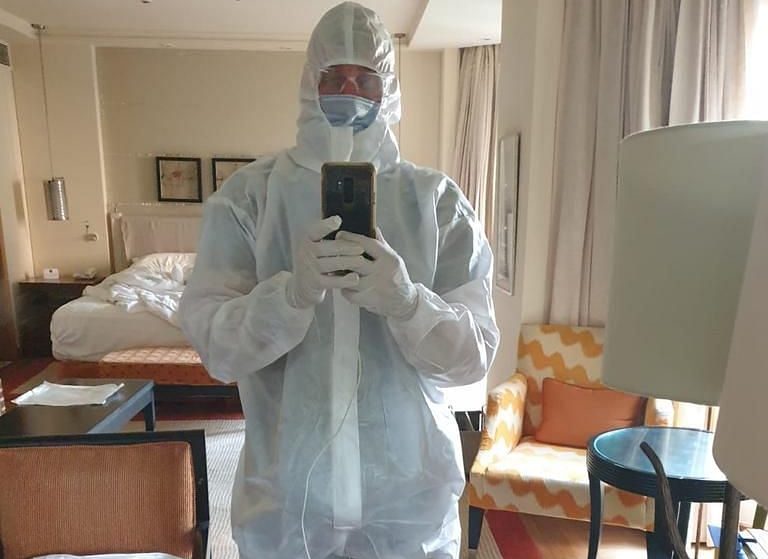 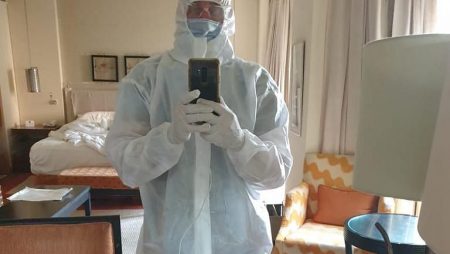 Cricket News: Mike Hussey is a former Australian cricketer and the assistant coach of the Chennai Super Kings. In addition, he provided insight into the world of bio-bubbles. After that, he talks about his struggles with COVID-19. During the Indian Premier League’s opening leg in India. Also, the 14th season of the IPL was suspended. After the virus breached the bio-bubble and made playing any further matches impossible. Hussey tested positive for the virus with bowling coach Lakshmipathy Balaji. He was skeptical over the prospect of traveling to India. Which was crippling due to the second wave.

“I felt uneasy when the time came to leave Perth earlier this year to coach with the Chennai Super Kings at the Indian Premier League. ‘Why am I leaving one of the safest places in the world?’ But I love my job and I had made a commitment to coach at the IPL. So, despite my nervousness, I flew to India and embarked on the mandatory seven-day quarantine which was a prerequisite for entering the IPL bubble,” Mike Hussey said.

“We were confined to a certain wing of the hotel. There was a gym, a pool and an eating area we could use. That was it. Life revolved around two events: the bus out to the ground for practice and games, and the bus back to the hotel. For some of the guys, this was their second year of bubble-to-bubble living,” Hussey said.

Cricket News, Mike Hussey also claimed that the bio-bubble in Mumbai was impenetrable.  However, took a turn for the worst. When the team changed out the bio-bubbles in Delhi. In addition, the IPL’s first round of matches was hosted in Chennai and Mumbai. It was before they moved on to Ahmedabad and Delhi.

“Lastly, I was locked in my room immediately. No one could come in, and I obviously couldn’t leave. Food was left outside my door like in quarantine. I was isolated, a bit worried, and feeling progressively worse. My symptoms: I had a bad fever to the point where I was changing my shirt four or five times a night from sweating out. I had a relentless dry, barking cough. And I was really tired. I would try and sit at my desk to do some work, but quickly feel the need for a lie-down. I would wake up from what felt like a quick nap to realize three or so hours had passed,” Mike Hussey said.

Visit also: Aakash Chopra has picked his Indian XI for the first Test against New Zealand starting on Thursday in Kanpur IND vs NZ 2021