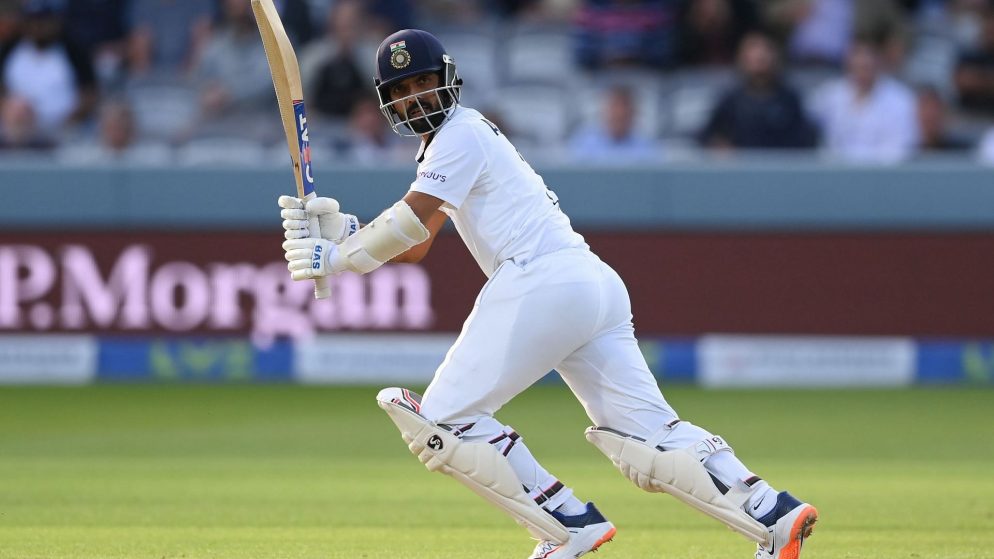 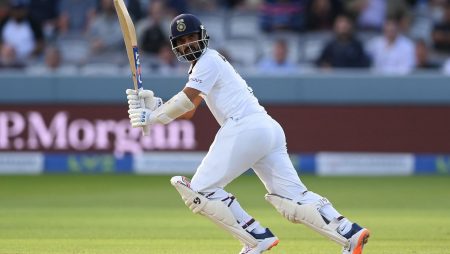 India vs New Zealand: Despite being selected captain for the first Test against New Zealand in Kanpur, Aakash Chopra believes Ajinkya Rahane is “on thin ice.” Rahane’s inconsistency has affected him throughout his Test career. In the Kanpur Test, Rahane will lead India. Virat Kohli has been rested since the start of the season. In the second Test in Mumbai, Kohli will lead the side again. Rahane discusses the significance of the New Zealand series. Chopra said the middle-order batter is a good leader. And he needs to make significant contributions with the bat.

India vs New Zealand, “It is an important series for him. He is the captain but, according to me, he is on thin ice. There is no doubt that he is a good captain. He was the leader when India won in Australia and he also scored a hundred in Melbourne. However, after that, his numbers have slid. There has been an odd good performance here and there, but he has not had that big series. That has been the pattern of his entire career,” Chopra said.

Furthermore, Rahane has also played more than 70 Tests, according to Aakash Chopra. However, he has yet to have a major series behind him, which is concerning.

“Ever after 70-odd Tests, his place in the team is under the scanner despite him being the vice-captain. The main problem with him is his consistency. Even in the Australia series, apart from the hundred, there was no meaningful score. In the home series against England as well, he had one good score. The story was the same when India went to England as he got that one fifty at Lord’s. He hasn’t scored 500 runs in a Test series yet, which should have happened by now,” Aakash Chopra said.

Lastly, Ajinkya Rahane had a torrid time in England. He scored only 109 runs in seven innings at a poor average of 15.57. Experienced Team India batter Cheteshwar Pujara has thrown. Also, his weight behind Rahane is to come good soon with the bat. According to Pujara, Rahane is one inning away from finding form.

Read more: 1st IND vs NZ Test: Aakash Chopra says “The Indian openers will be outscored by Pujara and Rahane”

Visit also: Wasim Jaffer has called for the return of India’s yellow jersey from the 90s in sides winning trophies this season