Commentators face backlash for laughing on-air while “seeing Joe Root run” after being hit in the abdomen. 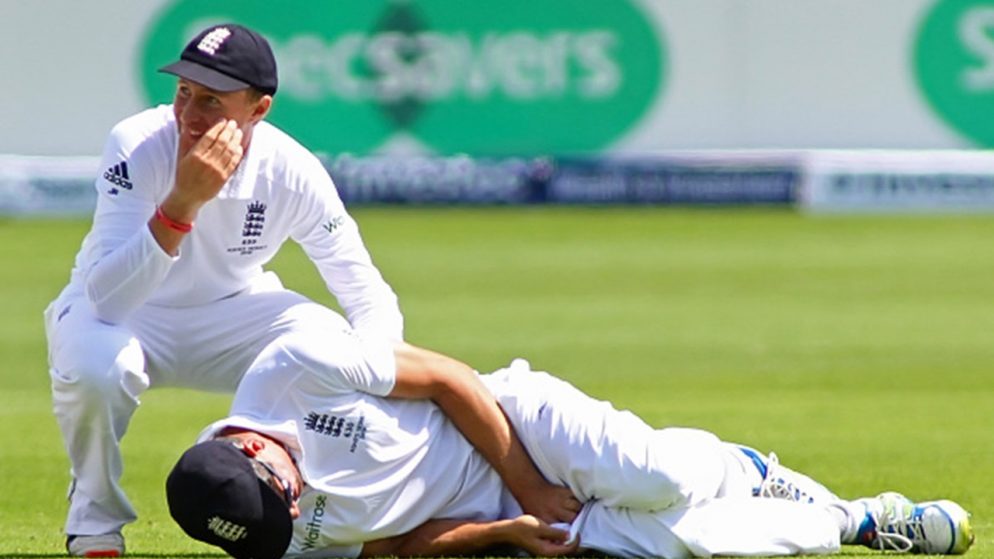 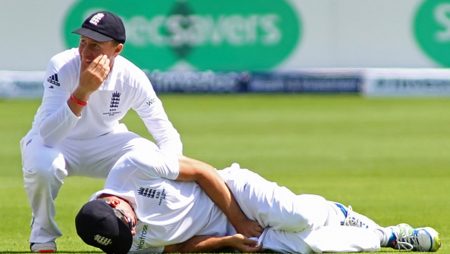 Commentators face backlash for laughing on-air while “seeing Joe Root run” after being hit in the abdomen.

Fans on Twitter also chastised the pundits and expressed sympathy for Joe Root. Who appeared to be in pain since being hit in the abdomen.

Whereas, After England skipper Joe Root struggled to run between the wickets. Former Australia captain Ricky Ponting, and his co-commentators couldn’t stop laughing.

On Day 4 of the current second Ashes Test at the Adelaide Oval on Sunday. The event occurred during England’s second innings.

Also, Ponting and his co-commentators were seen on camera smiling on-air while “watching Joe Root sprint” in the middle, according to a footage uploaded by 7Cricket.

However, While Ponting and his colleagues couldn’t stop laughing.

Here are some of the reactions:

Moreover, England were 167 for seven at the time of writing. Chasing a massive mark of 468, also, with Jos Buttler and Ollie Robinson batting on 23 and 0 respectively.

In addition, England is already down 0-1 in the five-match series. After losing the opening Test by 9 wickets in Brisbane.