Cricket South Africa cancels the MSL 2021 season ahead of the India series. 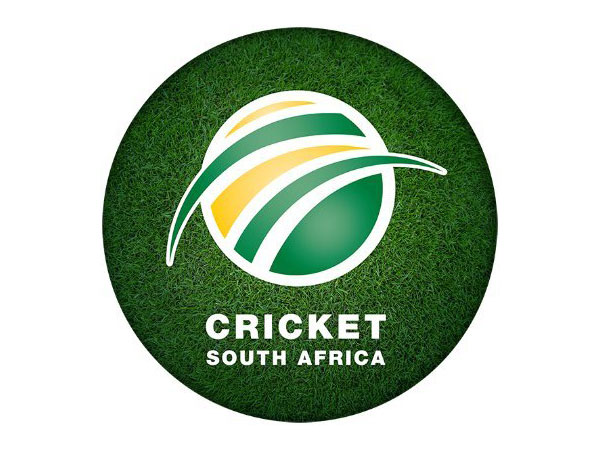 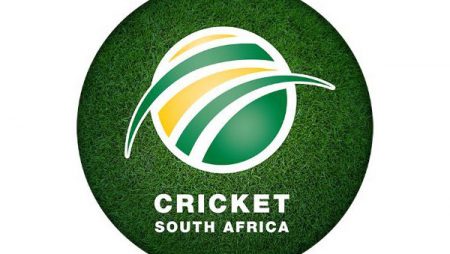 Cricket South Africa cancels the MSL 2021 season ahead of the India series.

Due to the COVID-19, which has made it harder to retain the brand proposition.

Despite having acquired an official sponsor, Cricket South Africa. Stated on Monday that the Mzansi Super League (MSL), which was set to begin in February 2022, has been cancelled.

Due to increased travel restrictions imposed by many nations on South Africa. Since the discovery of the Omicron variant of the virus.

As well as to pique the attention of non-cricket fans in South Africa in cricket.”

Also Read: Commentators face backlash for laughing on-air while “seeing Joe Root run” after being hit in the abdomen.

However, “restrictions such as tighter travel possibilities. Difficulties with the Bio-Secure Environment, dread of the new variant. And the weak Rand/US Dollar exchange rate are some of the key reasons why CSA has decided to call off the 2022 edition of the MSL.” According to a CSA press release.

Acting Chief Executive Officer of CSA, Pholetsi Moseki, said: “The cancellation of the MSL in 2021 would allow CSA and its key partners to restructure and reassess the tournament after Covid-19 in order to reclaim its market and commercial position.

Also Visit: KL Rahul Sweats It Out Ahead Of South Africa Test Series