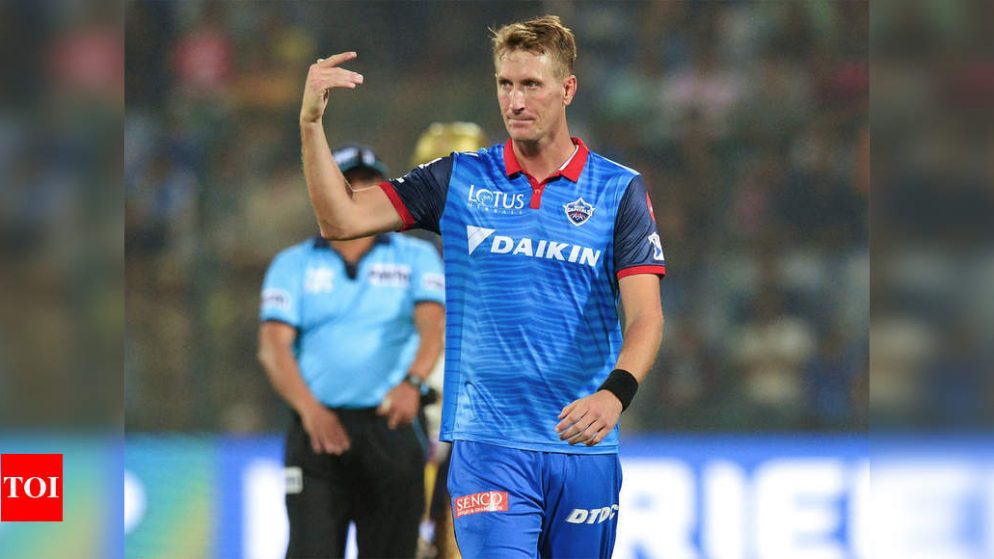 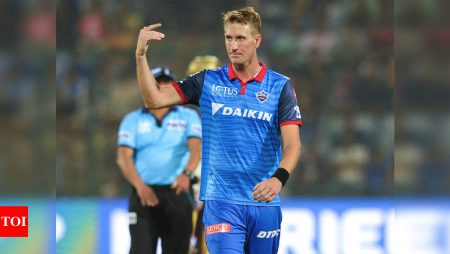 Chris Morris says “Guys are going to be rotated” on South African cricket. Morris is hopeful about his country’s chances in world cricket within the coming years. In an interview with the Khaleej Times, Chris expressed optimism about their chances of winning international awards. He suggests that the current transitioning period in South African cricket is a challenging one. Morris believes the quality of cricket among the other teams has seen a great rise in recent years.

Morris pointed out how the ‘minnows of world cricket’ have come up with inspiring performances. He recognizes Rashid Khan as an example. Morris stated nobody could have predicted a few years ago. Also, a crafty leg-spinner would emerge. The best spin bowler to have played T20 cricket.

“The quality of cricket has been better all around the world at the moment. The standard of cricket in, what we used to call back in the day, as everyone used to call minnows of international cricket. The quality that is coming out of those countries at the moment is scary. If you had to say five years ago, let’s say 10 years ago, Afghanistan will have probably the best spinner (Rashid Khan) that has played T20 cricket of all time, in my opinion,” Morris said.

Chris Morris feels the bio-bubble culture. He could prove to be a hindrance for South African cricketers. Chris suggested they could take a cue from England’s rotation policy. Which could be helpful in staging a turnaround. The country will benefit once their season comes back-on-track and there is continuous cricket.

“So, for South Africa to get to where they need to be in terms of the past and stuff, that’s a tough one because bubble life is a big factor. Guys are going to have to be rotated. I think England have got the luxury because they’ve got seriously a good amount of players and they’ve got the luxury of rotating squads,” Morris said.

Read more: Gautam Gambhir says “Rayudu has been the player of the franchise” in IPL 2021

Visit also: CSK skipper MS Dhoni says “Anything close to 150 would’ve been a good total” in the IPL 2021