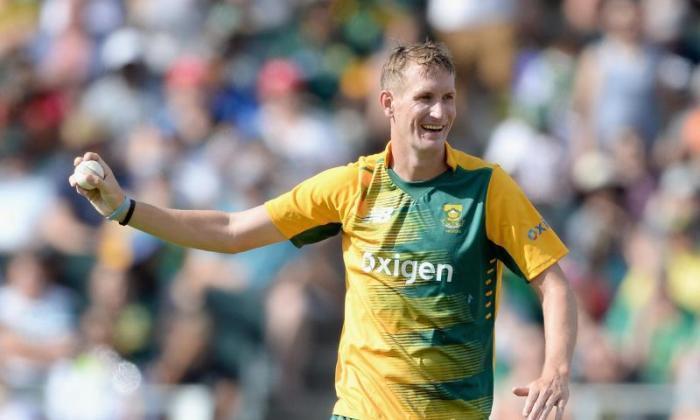 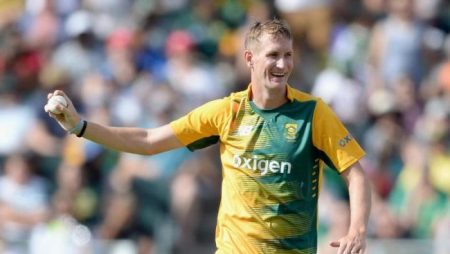 In spite of their battles within the final few seasons. RR has stuck to its approach of promoting youngsters. Over the years, the franchise has acted as a stage for many promising players.

Chris Morris quotes the example of left-arm seamer Chetan Sakariya. He made his debut for the Indian national team on the back of his performances for RR. Also, in the first leg of 2021 the Indian Premier League.

“The way I look like a coaching staff or an IPL franchise, end of the day yes here we are to win the cricket matches and we want to win the IPL. That’s what we are here for,” Chris Morris said.

Chris Morris praises, “But as a coach and as a team, this is how we feel I think, most of us is that when we see a guy like Chetan Sakariya getting picked to play for India, for us, that is the most satisfying feeling in the world because you know you watch this youngster, first of all, about the vagaries of time in his personal life. But you watch this guy who’s come into the squad as a young man and he’s developed in the first half of the IPL and he’s got himself an international call-up,” Morris added.

Lastly, the Royals made a bold move by releasing Steve Smith and appointing Sanju Samson as the captain of the side. While they have been inconsistent, Morris has nothing but praise for the wicketkeeper-batsman.

Read more: CSK head coach Stephen Fleming defends MS Dhoni’s slow batting against DC- “It was no lack of intent” in the IPL 2021

Visit also: Stephen Fleming defends MS Dhoni “It was no lack of intent” in IPL 2021