Chris Gayle Explains Why He Withdrew From IPL 2022 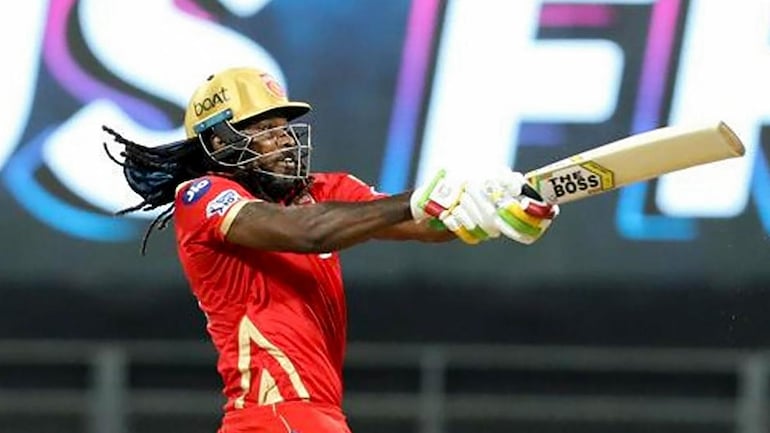 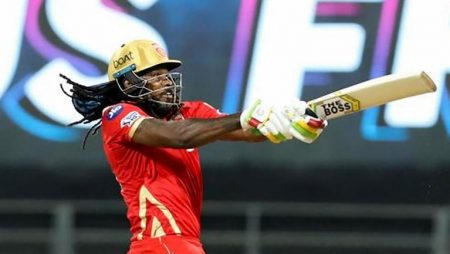 Chris Gayle Explains Why He Withdrew From IPL 2022. Gayle, a West Indies batter, state that he did not receive the respect he deserved and not treated “properly” in the last few seasons of the IPL.

Chris Gayle, the flamboyant West Indian batter, is one of the biggest omissions from the IPL 2022 season. Gayle is one of the tournament’s biggest legends, having terrorized bowlers year after year. However, he chose not to participate in the mega auction prior to this year’s edition of the cash-rich league. He has now spoken out about why he chose not to play in the IPL 2022. Gayle claimed that in the last few seasons of the IPL. He did not receive the respect he deserved and was not treated “properly.”

“I felt like I wasn’t treated properly for the last couple of years, the way the IPL went about,” Gayle told the UK’s Mirror.

“So I thought to myself, ‘OK, you didn’t get the respect you deserved after doing so much for the sport and the IPL.’ So I said, “OK, that’s it, I’m not going to bother entering the draft,” and I left it alone “He stated.

“There will always be life after cricket, so I’m just trying to adjust to normalcy,” the southpaw added.

He did not, however, rule out a return to the league next season.

“I’m coming back next year, they need me!” said the West Indian legend, who has previously played for Kolkata Knight Riders, Royal Challengers Bangalore, and, most recently, Punjab Kings.

“I’ve played for three IPL teams: Kolkata, RCB, and Punjab. I’d love to win a title with one of those two teams, RCB or Punjab “He stated.

“I had a fantastic time with RCB, where I was more successful in the IPL, and Punjab have been fantastic. I enjoy exploring and taking on new challenges, so let’s see what happens “He continued.

He has six IPL centuries to his name, and his 175* against the now-defunct Pune Warriors for RCB in 2013 is still the highest T20 score by any batter.

Also Read: Match 54: IPL 2022 SRH vs RCB Prediction for the Match – Who will win the IPL Match Between SRH and RCB?