Chetan Sharma is expected to remain as top national selector 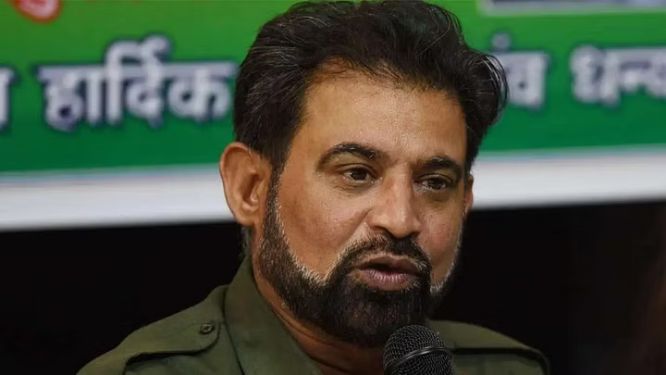 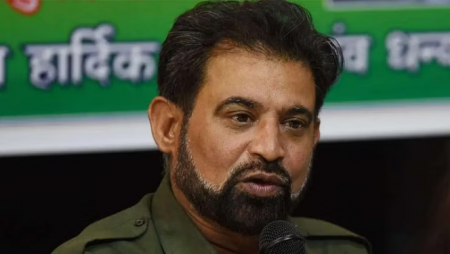 Chetan Sharma is expect to remain as top national selector. Thirteen ex-Indian cricketers have been shortlisted for the remaining positions.

According to the latest rumours, former Indian bowler Chetan Sharma is expected to be restore as the men’s cricket team’s head selector. The BCCI fired the ex-Indian player last year, following India’s poor performance in the T20 World Cup in Australia.

Chetan Sharma appointed as the chairman of the BCCI selection committee in December 2020. However he fired before the end of his tenure owing to the Indian team’s dismal performance in 2022. The Sharma-led panel of selectors disbanded last year, when the BCCI began accepting applicants for a new selection committee.

However, according to NDTV, the former Indian cricketer will remain as the top selector. His committee, on the other hand, has 13 ex-Indian cricketers shortlisted for the remaining open positions.

Harvinder Singh is also expect to remain with Chetan Sharma

The report also revealed the names of those who appeared in the interview. The remaining open positions in front of the Cricket Advisory Committee chaired by Ashok Malhotra (CAC). Chetan Sharma, Harvinder Singh, Amay Khurasia, Ajay Ratra, SS Das, S Sharath. Connor Williams were among those who took part in the CAC interviews on Monday. The removal of Venkatesh Prasad’s name from the shortlist was the biggest surprise. As he thought to be a front-runner to replace Sharma at the top of the selection panel’s table.

Following the dissolution of the Chetan Sharma-led selection committee in November 2022, the top cricket body issued an advertising to replace the vacancy on the committee. According to the press release, the ideal candidate “should have played at least 7 Test matches or 30 First Class matches or 10 ODI and 20 First Class matches” and “should have retired from the game at least 5 years ago.”

Also Read: The BCCI is at conflict with the IPL franchisees on workload management.