The BCCI is at conflict with the IPL franchisees on workload management. 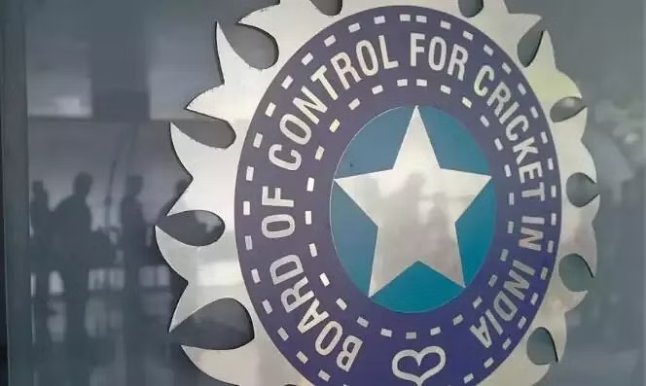 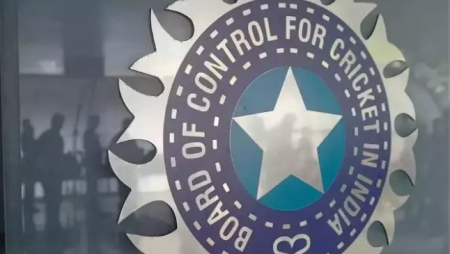 The BCCI is at conflict with the IPL franchisees on workload management. The IPL franchises may not want to rest important players throughout this year’s hectic schedule.

In their most recent review meeting on Sunday, January 1. The BCCI made the daring decision to manage the workload of a pool of 20 Indian players ahead of the 50-over World Cup. The board, on the other hand, may be at a crossroads with IPL franchisees. Since they are unlikely to rest their main players in an extended schedule this year.

The BCCI issued an official statement on Sunday. Indicating that the NCA will collaborate with IPL franchises to monitor and manage Indian players’ workloads. Ahead of the WTC final (assuming India qualifies) and the 50-over World Cup.

Also Visit: The BCCI will organize a new selection committee in January 2023

The policy was implemented after numerous Indian players were injured in the run-up to the T20 World Cup last year.

It should be noted that the ECB and CA have been following this strategy for years and have agreements with players who compete in global domestic tournaments such as the IPL. However, according to the most recent statement from an IPL official. The BCCI will have to make some changes to their policy because they are not qualified to regulate the workload of players owing to their contracts with IPL clubs.

“The BCCI cannot ask the teams to rest a player for any IPL game. They can, of course, monitor workload and request data, but they cannot set a cap and say a given player can only play X number of matches or bowl X amount of overs,” a franchise official explained.

An lengthy IPL season means that team management will have to keep track of the players’ health levels in an international calendar that will see India host the ODI World Cup later this year. It would be intriguing to watch if the BCCI gets its way with the clubs over player workload management, or if the cash-rich league takes precedent over international obligations.

Also Read: Kane Williamson was ‘surprised’ by Babar Azam’s declaration in the Karachi Test against Pakistan.