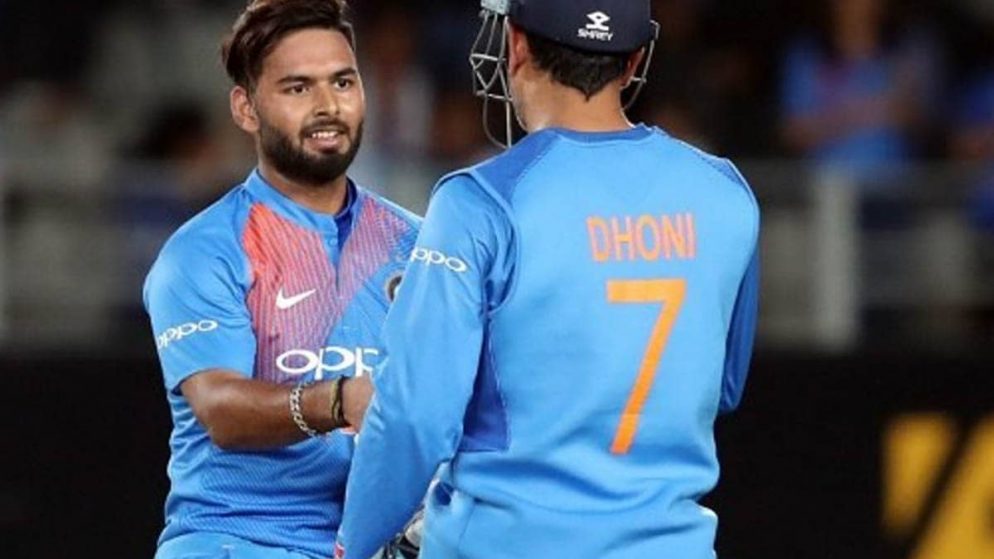 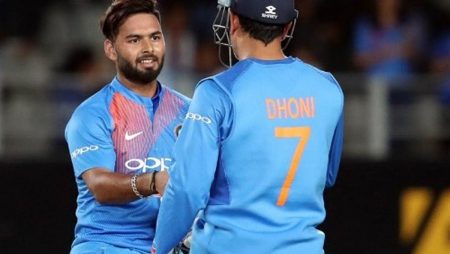 Rishabh Pant, India’s wicketkeeper-batter, made his captaincy debut earlier this month during a five-match T20I series against South Africa. After the final T20I was canceled due to rain, the series ended all-square at 2-2. Pant’s leadership, had come under scrutiny after India had lost the first two games to the Proteas. Similarly, former Australia spinner Brad Hogg believes Pant should back himself more often. Emphasizing that he should not let others influence his decisions. Hogg also stated that if Pant has any doubts about the captaincy, he should call former India captain MS Dhoni or speak with head coach Rahul Dravid.

“Pant needs to be more decisive and take control of the situation in the middle. Don’t allow other players to influence his decisions. If he needs to learn something, he should call MS Dhoni or speak with Rahul (Dravid), get your advice, go out, back himself, and do the job. Because when he believes in himself, we know he is capable of accomplishing anything “Hogg stated this in a video posted to his YouTube channel.

Prior to the South Africa series, India was unbeaten at home under Rohit Sharma, winning 11 of 11 games.

However, the 51-year-old believes it is unfair to compare Rohit’s unbeaten record with other players who have captained India this year, noting that the opening batter has yet to captain the team away from home.

“Captaincy, captaincy, captaincy, always a topic of debate in India. Especially when they are losing and someone mentions that Rohit Sharma has a perfect record in 2022, having won 11 of 11 games. But keep in mind that Rohit Sharma has not led India away from home this year. So, before we get too far ahead of ourselves, let’s wait until he’s on foreign soil and see how he handles the pressure “He continued.