Bumrah and Harshal have regained their fitness and are set to return for the T20 World Cup. 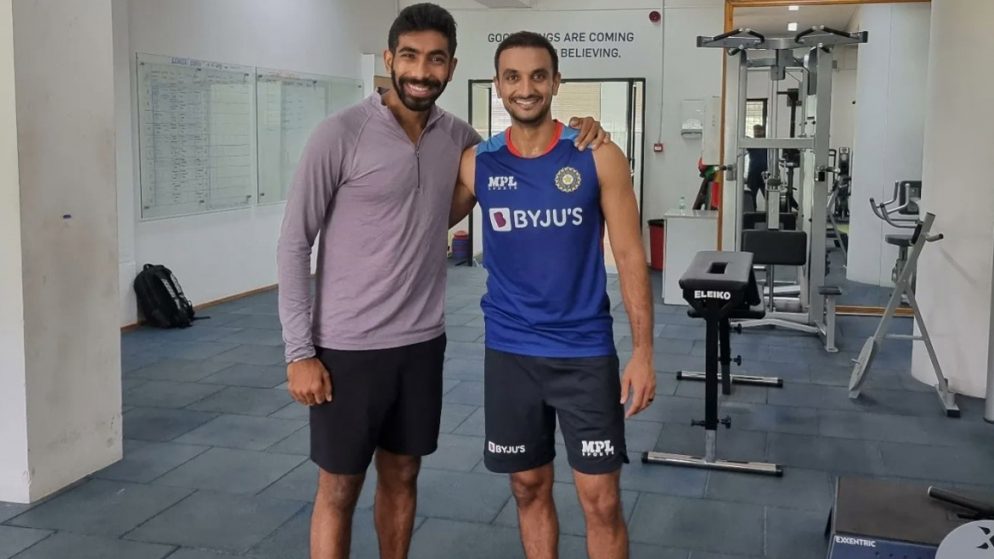 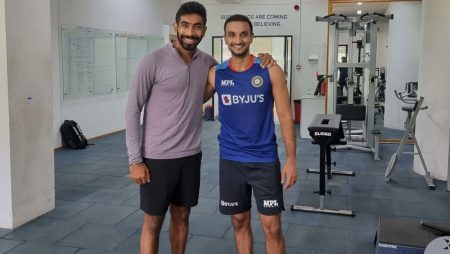 Bumrah and Harshal were recently undergoing rehabilitation at the National Cricket Academy in Bengaluru. According to Cricbuzz, they have regained full fitness after bowling normally at the NCA. The star bowling duo will be in contention for selection for the upcoming white-ball series against Australia and South Africa, with team management keeping a close eye on their fitness.

Notably, India entered the Asia Cup with four fast bowlers: Bhuvneshwar Kumar, Arshdeep Singh, Avesh Khan, and all-rounder Hardik Pandya. Avesh Khan will almost certainly be sacrificed for the returning pacers, and the team will also have to drop one of the spinners from Yuzvendra Chahal, R Ashwin, Ravi Bishnoi, and Axar Patel, who was a late replacement for Ravindra Jadeja.

Will Shami rejoin the team?

Despite his performance against Pakistan, Ravi Bishnoi is likely to be drop from the team. Due to the surgery of star all-rounder Ravindra Jadeja, Axar Patel will be the likely replacement for the southpaw. The Asia Cup has raised some concerns about India’s middle order, as well as the absence of veteran pacer Mohammed Shami from the squad.

Shami, who has played regularly for the red ball and 50-over teams, is frequently seen on the sidelines for the shortest format of the game. Shami may be called up to the T20I team for the upcoming T20 World Cup in Australia. The big question for Indian captain Rohit Sharma and head coach Rahul Dravid ahead of the T20 World Cup will be whether to include either Rishabh Pant or Dinesh Karthik, or both, in the team, with the selection committee meeting scheduled for September 15.

Also Read: “He is more skilled than I am,” Sourav Ganguly says of Virat Kohli comparisons.