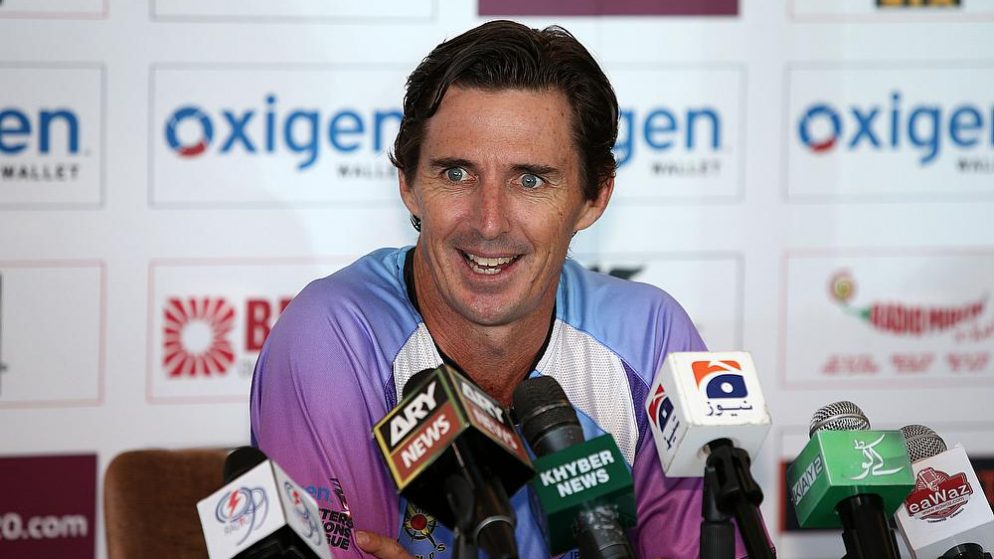 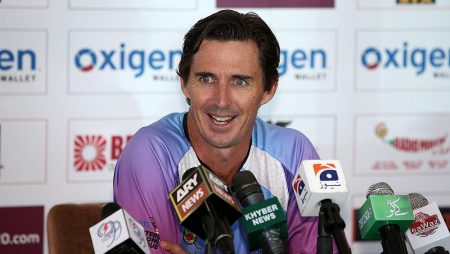 Brad Hogg says “Jos Buttler is the best T20 batter in international cricket” in T20 World Cup 2021. Buttler has been dubbed the best active T20 international batter by Hogg. He is now the third-highest run-scorer in the T20 World Cup this season. He has been instrumental in England’s supremacy. Hogg identified out Buttler’s ability to stay. On the wicket and adapting to the match situation is one of his best traits. The England vice-captain scored a century on a sluggish Sharjah. On the surface to bail England out of trouble against Sri Lanka.

“Jos Buttler, for me, is the best T20 batsman going around in international cricket right now. He is always a cool cucumber under pressure and even when the conditions are not in his favor, he takes his time to settle and then take risks,” Brad Hogg said.

Moreover, Jos Buttler is the highest run-scorer in the Super 12s with 214 runs. He came into the competition after skipping the second leg of the 2021 IPL. Even covered the captain’s hat for their first warm-up series against India.

Besides that, the ongoing World Cup has seen a trend of results. Also, favoring sides batting second. While the dew factor is one of the reasons behind it. Hogg believes that the approach taken by teams batting first has not been up to the mark either. And then he feels that opening batters are trying to go for boundaries. Instead of trying to rotate the strike and keep the scoreboard ticking.

“Lastly, teams batting first are losing it in the powerplay. They are trying to find too many boundaries and are not rotating strikes enough. Batsmen have to stop hunting for boundaries and instead try to convert the ones into twos and limit the dot balls. This puts pressure on opposition bowlers who bowl loose deliveries while trying to do something different,” Hogg added.

Visit also: Ravindra Jadeja displayed his humorous side at the post-match conference following the team’s emphatic victory over Scotland