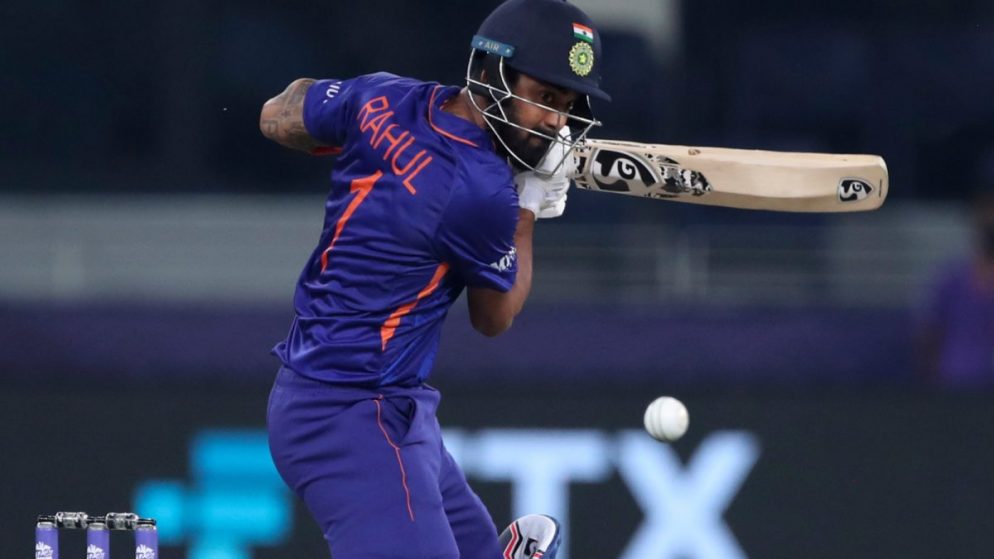 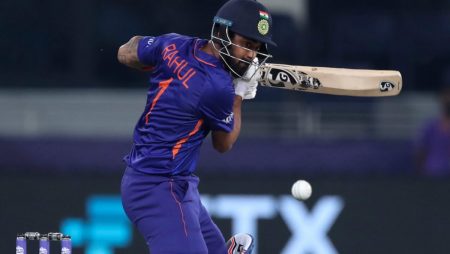 Aakash Chopra says “I know you make fun of me” in T20 World Cup 2021. He has appreciated KL Rahul’s restless knock during Team India’s smashing win. In last evening’s T20 World Cup 2021 encounter against Scotland. He reiterated that the stylish opener is India’s best batter in the shortest format of the game. Rahul scored 50 runs off just 19 balls. In just six and a half overs, Team India chased down the 86-run mark. Six fours were smashed by the outstanding stroke-maker. During his knock, he also hit three sixes.

“KL Rahul was exceptional the way he batted. He made 50 runs off 19 balls. He became a victim of Mark Watt but three sixes and six fours, and the way he batted. I am saying this repeatedly, I know you make fun of me – KL Rahul, without doubt, is India’s best T20 batter,” Aakash Chopra said.

“Rohit and Rahul – both batted amazingly well. Rohit Sharma was brilliant. He also made 30 runs off 16 balls, he also hit decently. He was giving the support, of course, lost his wicket to a very good ball, it was a very good yorker that fell right on the spot. And in the end, SKY hit a six to win the encounter,” Chopra said.

Furthermore, Rahul and Sharma strung together a 70-run opening partnership. Just five overs to take India to the doorsteps of victory. Their knocks helped the Virat Kohli-led side to a superior tournament net run rate. As compared to Afghanistan and New Zealand. However, Chopra had a word of advice for Rahul and the Indian team.

“But you get learnings from these encounters. Rahul has to keep playing this way. You have to give him the freedom to play just like this. I also want steel in him, that he plays like this when the big matches come, he should not change his style,” Chopra said.

Lastly, KL Rahul has drawn some flak for being a little too circumspect. At the top of the order. He has faced criticism on this count. Also, not only when he has played for Team India. But also for the Punjab Kings in the Indian Premier League.

Visit also: Ravindra Jadeja displayed his humorous side at the post-match conference following the team’s emphatic victory over Scotland