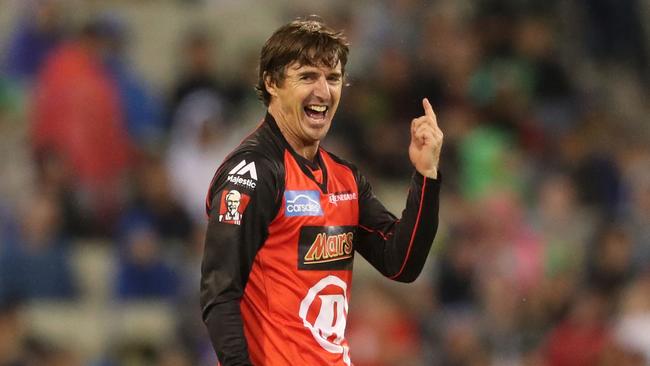 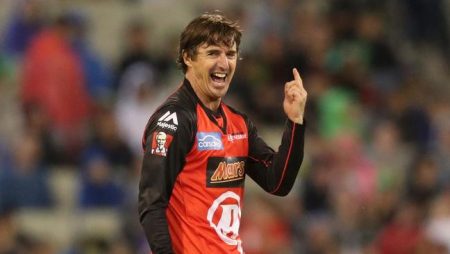 Brad hogg says “He knows that he’s raw and a little wet behind the ears” in T20 World Cup 2021. Hogg has praised Haris Rauf for the way he has integrated himself. Also, used his skills in the ongoing T20 World Cup. He has already picked up five wickets across two matches. Also, proved to be a valuable addition to Pakistan’s pace attack. Hogg mentions how Rauf is always in contact. With either his captain or the senior members of his team. Over the choice of the next delivery. Rauf has been on point with his variations. Also, no matter what the situation demands.

“He knows that he’s raw, a little wet behind the ears, he knows he’s not got much experience and knowledge at the international level. So, he’s listening to his teammates out in the middle, like Babar Azam for one, Malik and Hafeez, those experienced players, just to give him the comfort of the ball that he wants to bowl next in those pressure situations. I thought that was brilliant and he did the same thing against New Zealand. You’ve got to adapt and you can adapt,” Brad Hogg said.

Haris Rauf has played in 25 T20 Internationals and eight One-Day Internationals for Pakistan. It’s one of the most recent additions to Pakistan’s growing fast bowling talent pool. Rauf mainly relies on his quickness to do the talking. In the past, he has rarely utilized the slower ball against batsmen. He did, though, show off a new addition to his repertoire: the slower ball. Just because the conditions in the United Arab Emirates demand it.

Additionally, Hogg felt that the performance of the delivery was great. He stated that Rauf bowled in a similar pattern. It would not take long for the batsmen to decode it and prepare for it in advance.

“One thing that he has got to be careful of is that he’s bowling that slower ball in a pattern. He is bowling alternate slower balls, so opposition teams are going to work this out and wait for the slower deliveries. So, he needs to shake up his pattern,” Hogg added.

Read more: Mohammed Shami and his trollers are slammed by Gautam Gambhir in T20 World Cup