Boria Majumdar is likely to face a two-year suspension in the Wriddhiman Saha case. 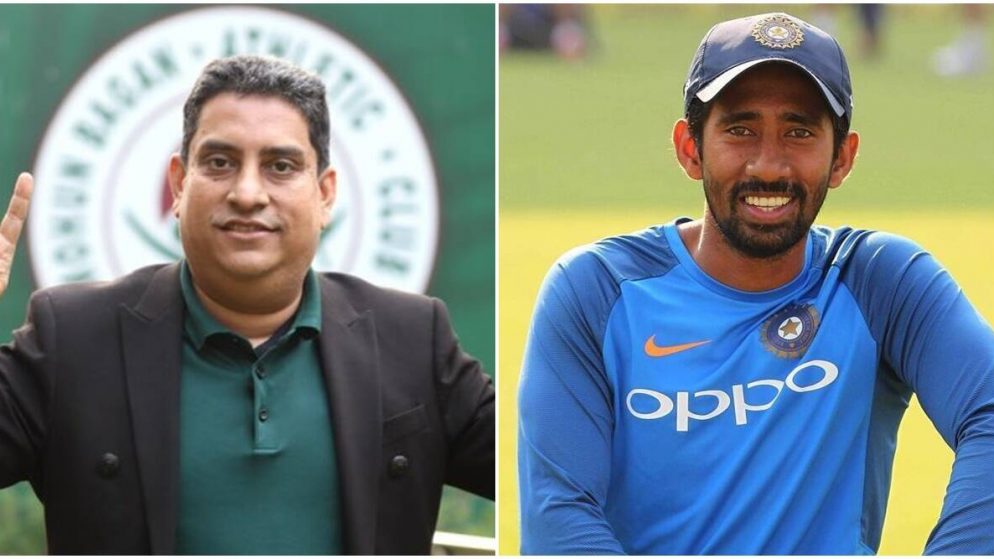 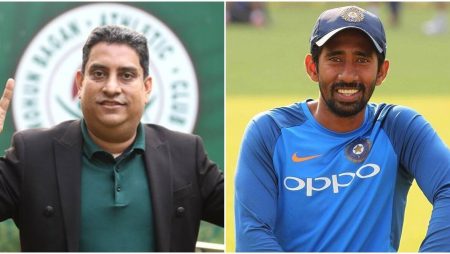 Boria Majumdar is likely to face a two-year suspension in the Wriddhiman Saha case. Majumdar was found to be at fault by a three-member BCCI committee that investigated the case.

The Board of Control for Cricket in India (BCCI) is set to impose a two-year ban on sports journalist Boria Majumdar, who was found guilty of intimidating veteran wicketkeeper-batter Wriddhiman Saha over an interview. Majumdar was found to be at fault by a three-member BCCI committee that investigated the case. As a result, the renowned journalist will no longer be permitted to enter Indian stadiums or even meet players.

This saga began in February of this year, when Saha took to social media and shared a screenshot of threatening messages he received from a “renowned journalist.” ’ “You did not call,” one of the messages said. I will never interview you again. Insults do not sit well with me. And I’ll keep this in mind.”

“After all of my contributions to Indian cricket… this is what I face from a so-called ‘Respected’ journalist!” a disappointed Saha captioned the post. This is the state of journalism.” Following this shocking revelation. Saha received widespread support from cricket stars, with many urging the 37-year-old to identify the perpetrator.

Also Read: Jos Buttler identifies one rule that should be included in the IPL 2022.

Boria Majumdar found to be at fault by the BCCI committee.

The BCCI formed a committee to investigate Saha’s allegation, which included vice-president Rajeev Shukla, treasurer Arun Dhumal, and apex council member Prabhtej Bhatia. While Saha was initially hesitant to name the journalist in question, he eventually identified Majumdar as the perpetrator. As a result, the veteran journalist sentence to a two-year ban.

“We will inform all state units of the Indian Cricket Board that he will not be allow inside stadiums.” He will not be grant media accreditation for home matches. We will also write to the ICC to have him blacklisted. On the condition of anonymity, a top BCCI official told The Sunday Express: “Players will be ask not to engage with him.”

It should be note that Majumdar accuse Saha of “altering” the WhatsApp message screenshots. However, the committee found him to be at fault, and as a result, the journalist will no longer be permit to interact with cricketers.